Christian Fernsby ▼ | July 24, 2019
A recession in Germany’s manufacturing sector worsened in July with the performance of goods producers dropping to the lowest level in seven years, a survey showed on Wednesday. 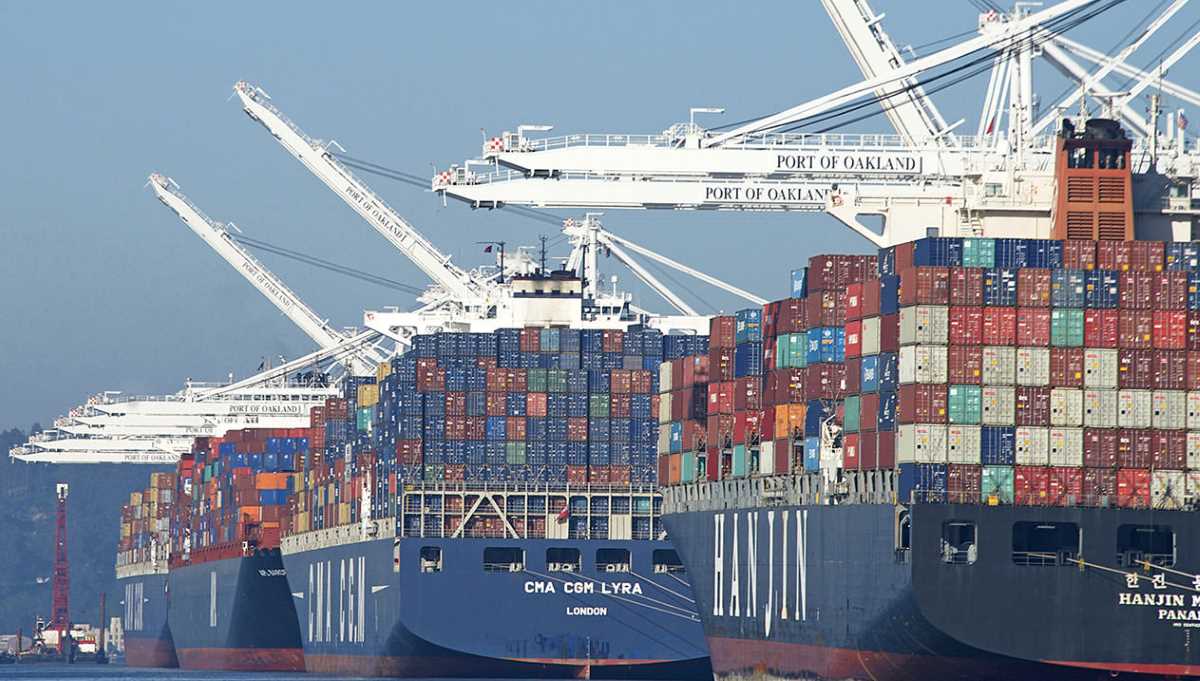 European economies   Markit’s PMI fell to 51.4
Markit’s flash composite Purchasing Managers’ Index (PMI),which tracks the manufacturing and services sectors that together account for more than two thirds of the economy, fell to 51.4 from 52.6 in the previous month.

That undershot analysts’ consensus forecast of 52.3 and was the lowest reading since March, though it still remained above the 50 mark that separates growth from contraction.

The drop was driven by a decline of the manufacturing sub-index which fell to 43.1 from 45.0. The latest reading was the lowest since July 2012.

“The health of German manufacturing went from bad to worse in July,” said Phil Smith, Principal Economist at IHS Markit. He pointed to an accelerated drop in export orders, the most marked seen in over a decade.

“The automobile industry is the business sector which is under pressure the most,” IHS Markit economist Chris Williamson said. He blamed trade disputes, Brexit and falling demand from abroad for German cars as well as other industrial products.

The survey figures and other economic data from Germany suggest a slight contraction of gross domestic product in both the second and third quarter which together would be viewed as a technical recession, Williamson said.

The contagion of the manufacturing crisis to other sectors of the economy so far had remained limited, however, as Germany’s solid labour market and robust household spending were providing a buffer against external shocks.