German import up 0.5 percent, exports down 1.8 percent in August 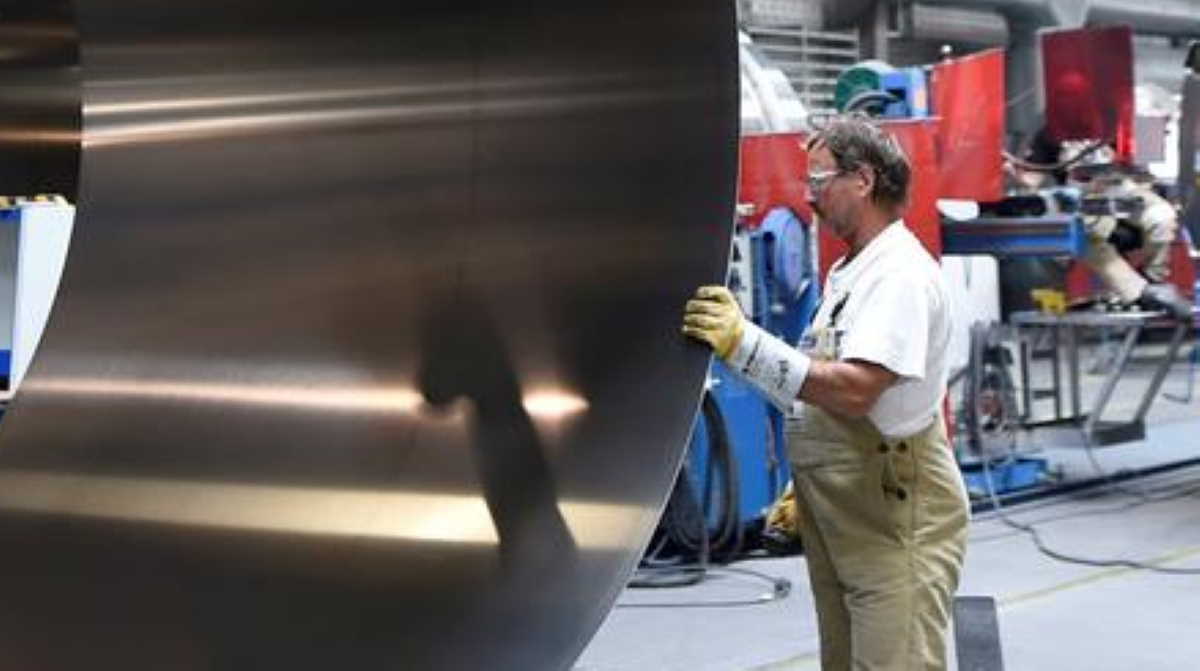 "The decline in German foreign trade underlines the current weakness of the global economy and world trade," said Holger Bingmann, head of the Federation of German Wholesale,Foreign Trade and Services (BGA).

"The German industry is in a recession," stressed the German economic institutes, which lowered the GDP growth forecast for 2020, from 1.8 percent to 1.1 percent. ■