Christian Fernsby ▼ | June 14, 2019
Three major economic research institutes are expecting the German economy to grow slowly between 0.5 and 0.9 percent, according to the institutes' economic growth forecasts for 2019 published on Thursday. 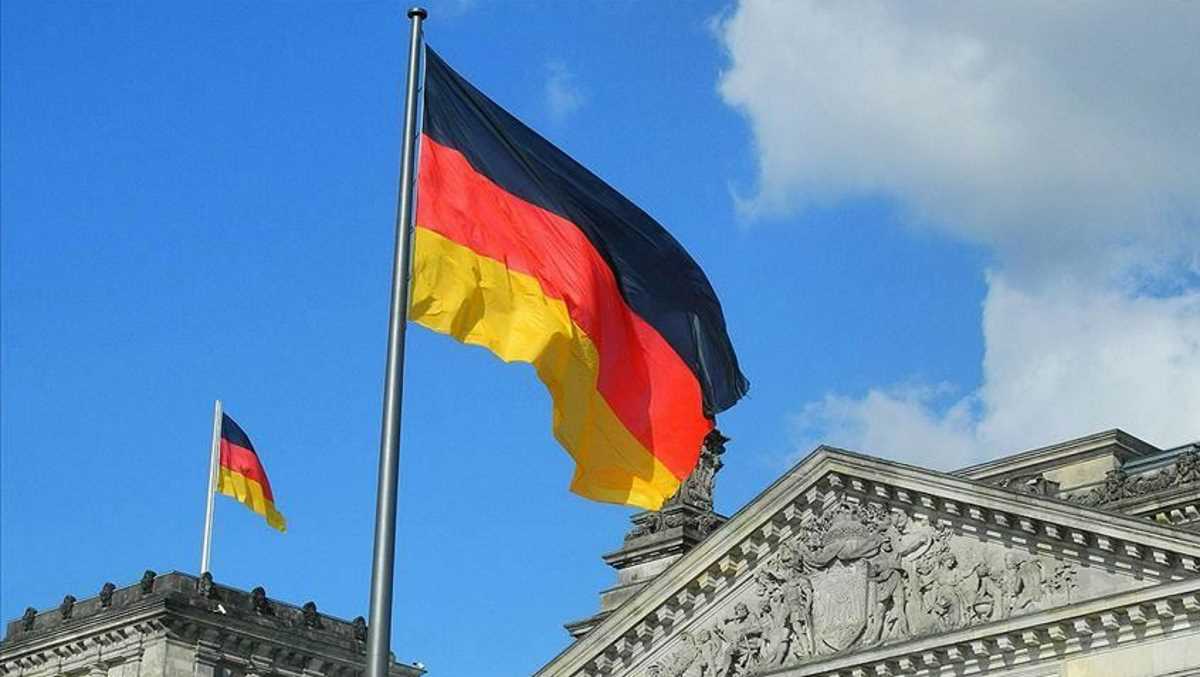 European economies   Germany
The German Halle Institute for Economic Research (IWH) in Berlin did not change its forecast and is expecting Germany's gross domestic product (GDP) to grow by 0.5 percent in 2019.

The Kiel Institute for the World Economy (IFW) said on Thursday that the "German economy falters" but was slightly more positive in its forecast which it lowered from 1.0 percent to 0.6 percent.

Out of the three institutes that published their numbers on Thursday, the German Institute for Economic Research (DIW) was most optimistic and is expecting the German economy to "defy an uncertain environment".

However, the DIW also lowered its GDP forecast, decreasing from 1.0 to by 0.9 percent.

"A further intensification of the trade conflict between the United States and China or an expansion to trade relations with the European Union pose a significant downside risk for the global economy and also for Germany," said Stefan Kooths, head of the IFW's forecasting center.

The "significant decline" in industrial production in Germany in April would indicate that the "unexpectedly strong first quarter in 2019" was mainly attributable to "temporary factors", IWH warned. ■

Portugal approves agreement with UK for arrangements after Brexit

Japanese ship among tankers attacked near Strait of Hormuz