Christian Fernsby ▼ | June 24, 2020
German business morale posted its strongest rise in June since records began and Europe's largest economy should return to growth in the third quarter after the coronavirus pandemic hammered output in the spring, the Ifo institute said. 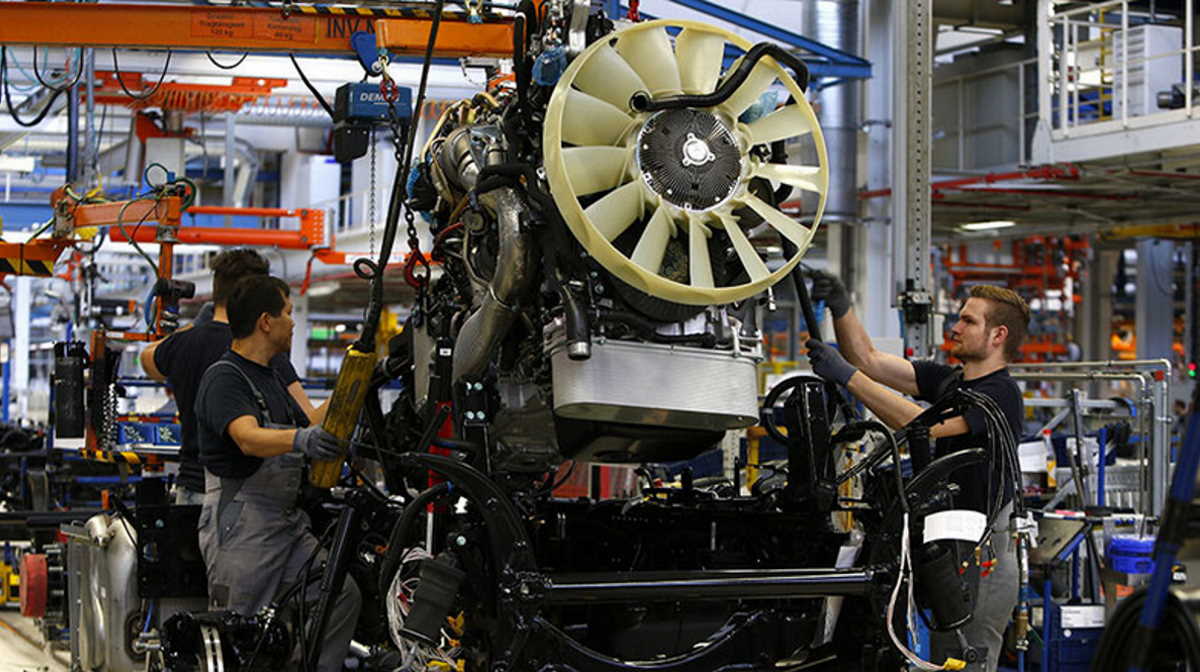 Business   German factory
Ifo said its June survey of companies showed the business climate index surging to 86.2 from an upwardly revised 79.7 in May the largest surge since records started after reunification in 1990.

Ifo economist Klaus Wohlrabe said the economy should return to a growth path in the third quarter after an expected double-digit contraction between April and June.

"We have passed the economic trough, the low point is behind us and things are looking up again," Wohlrabe said. "Export expectations have risen significantly."