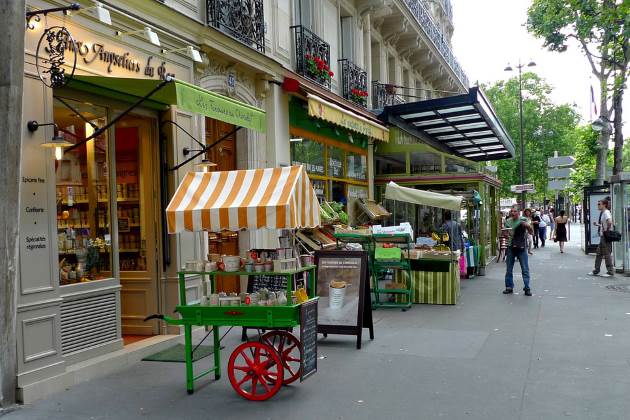 France   The French public debt widened
According to Insee statistics bureau, France reported a total of 2.255 trillion euros of debt at the end of March, pulling the debt ratio to the GDP up by 0.8 percentage points from the last three months of 2017.

First quarter's rise stemmed mainly from 40.7 billion euros growth in the state debt over the period while cost of social security funds went down by 2.6 billion euros to 223.5 billion euros during the first three months of 2018 compared with a quarter earlier, it said.

As for the general government net debt, the value went slightly down to 200.1 billion euros over the period, Insee added.

The government expects debt-to-GDP ratio to stand at 96.8 this year and to decrease by 5 percentage points over the period 2017-2022. ■

Fed's Harker: 2021 will be good year in U.S.
French economy to contract over 10 percent in 2020
Spain sees new coronavirus cases double and OECD says that's not good
Greek economy needs 25 billion euros in 2021 and for every year after