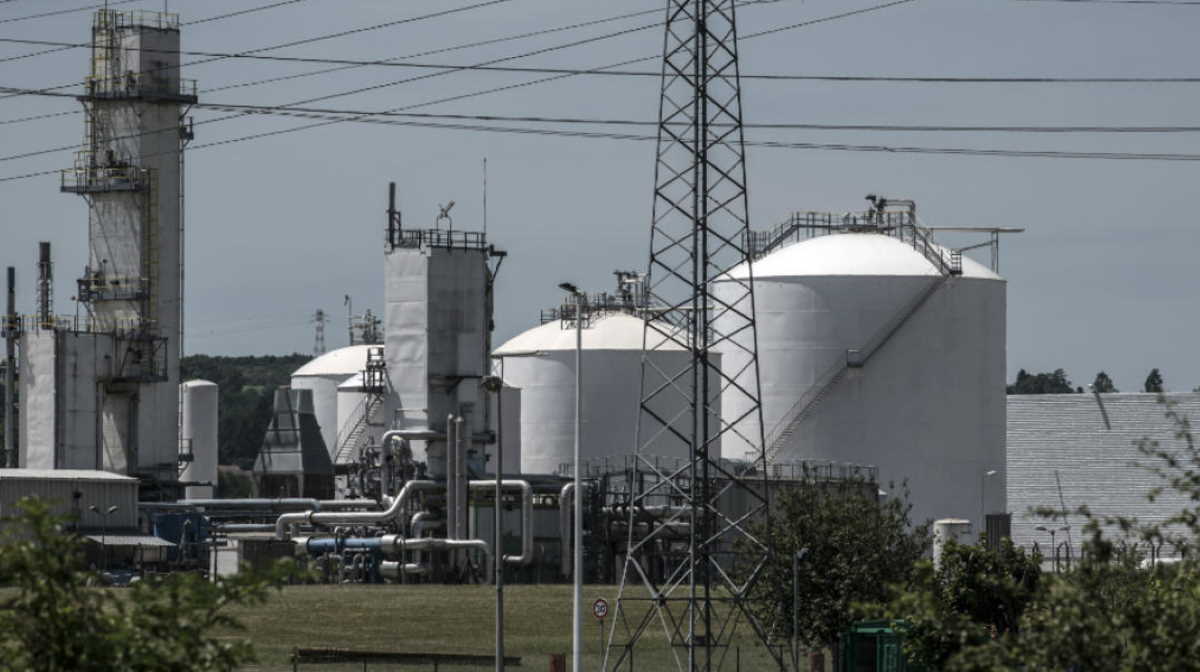 French economy   French factory
The office said that total industrial output comprised of output in manufacturing, energy and construction rose 0.3% in November from October, in calendar-adjusted terms. Economists had forecast a 0.1% increase, according to a poll by The Wall Street Journal.

The increase compares with revised growth of 0.5% in October.

Manufacturing output declined 0.1% in November on the month, while construction increased 2.5% and energy rose 2.2%.

The data comes after positive German production figures on Thursday, which showed industrial output increased 1.1% in adjusted terms in November from the previous month. ■

Boeing workers: 737 MAX is designed by clowns who in turn are supervised by monkeys