Christian Fernsby ▼ | October 8, 2020
The French economy rebounded 16% in the third quarter after an unprecedented 13.8% slump in the previous three months, the central bank estimated on Thursday, sticking with a previous forecast. 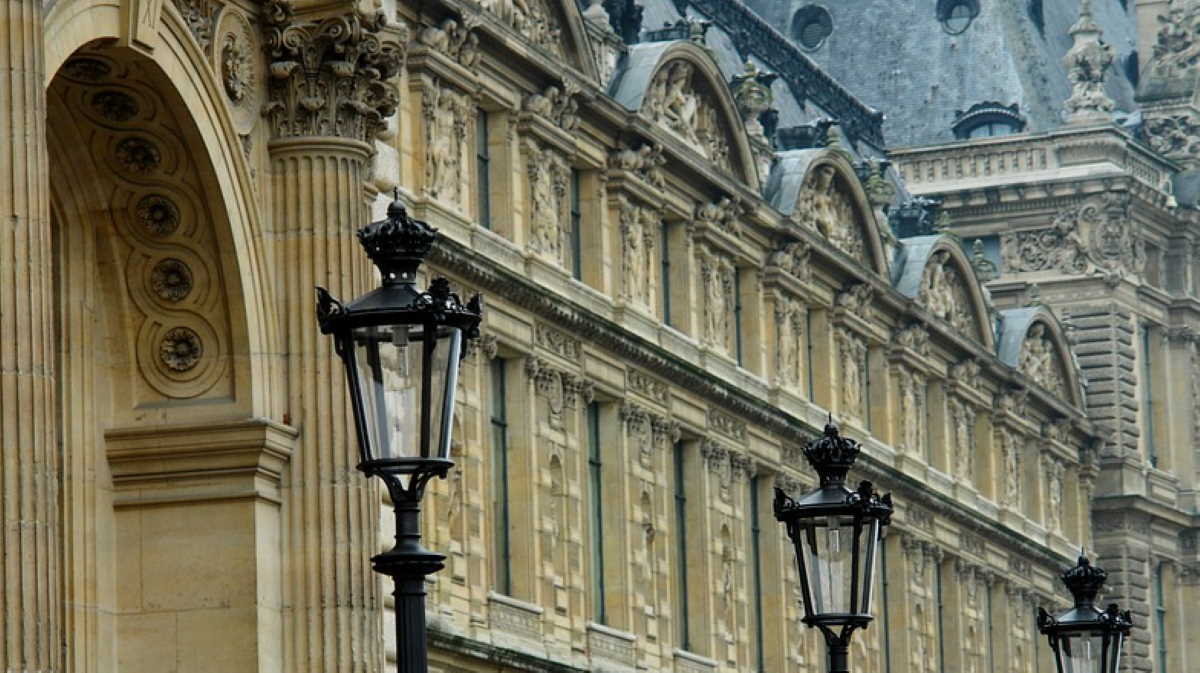 Rebounded   France street
The euro zone’s second-biggest economy slumped deep into recession in the second quarter after the country was put under one of the strictest coronavirus lockdowns in Europe for two months.

Since the lockdown lifted on May 11, business activity has sprung back to life and the economy was operating down 5% from pre-crisis levels as of September, the central bank said, drawing on the findings of a monthly survey of 8,500 companies.

The INSEE official stats agency also estimated earlier this week that economic growth rebounded 16%, but warned that it was likely to taper off in the final three months of the year in the face of surging new coronavirus infections. ■

Italy made it mandatory to wear face masks outdoors nationwide

Singapore to host cruises to nowhere from November

September 2020 U.S. trade gap $63.9 billion
Decline of Russia’s GDP may be below 4% by year end
Ireland's trade surplus with China up over 44 pct in first eight months
Costa Rica: Inflation picks up pace in October