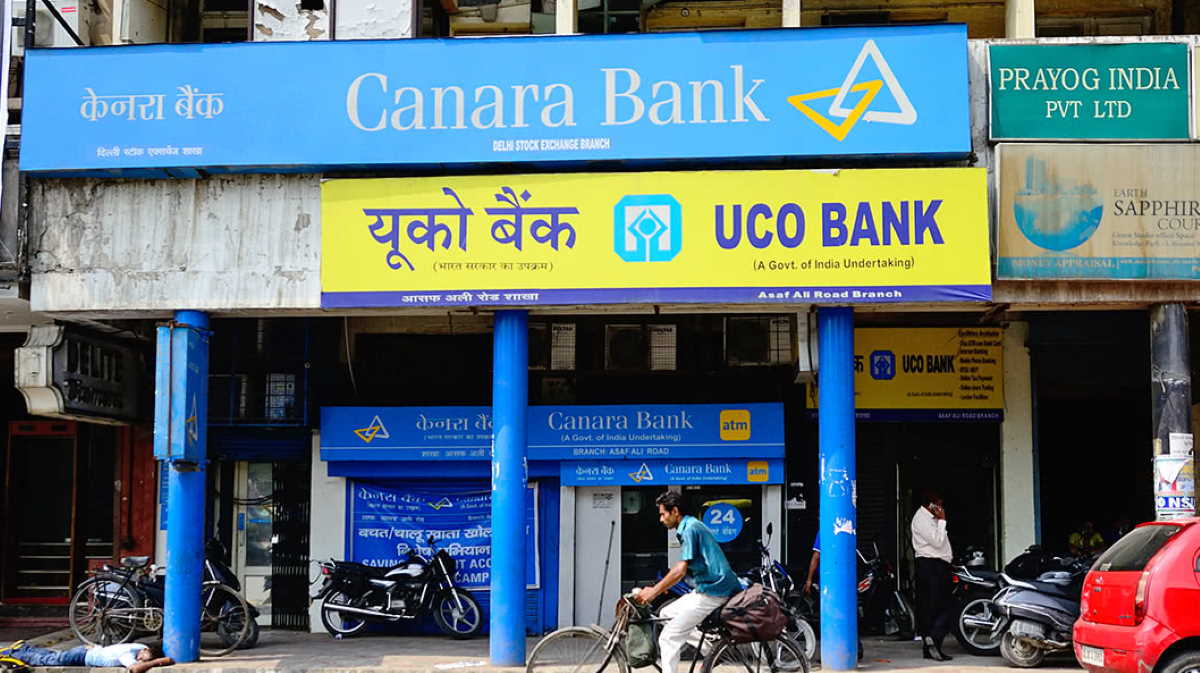 Fitch said growth will gradually recover to 5.6 per cent in FY21 and 6.5 per cent in the following year with support from easing monetary and fiscal policy and structural measures.

“Our outlook on India’s GDP growth is still solid against that of peers, even though growth has decelerated significantly over the past few quarters, mainly due to domestic factors, in particular a squeeze in credit availability from non-banking financial companies (NBFC) and deterioration in business and consumer confidence,” it said.

Nord Stream 2, TurkStream will be launched despite U.S. sanctions