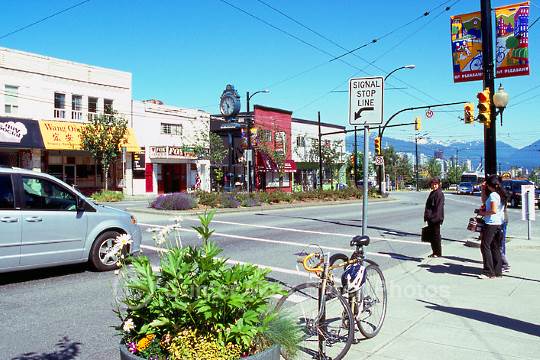 In its rating report, Fitch states that, “British Columbia's diverse economy continues its steady pace of economic growth, ahead of most other provinces.

British Columbia is the only province rated triple-A with all three international credit rating agencies: Moody’s, Standard and Poor's, and Fitch. Standard and Poor’s confirmed the Province’s rating and superior financial management practices in November 2017.

U.S. to cut UN funding by $285 million next fiscal year