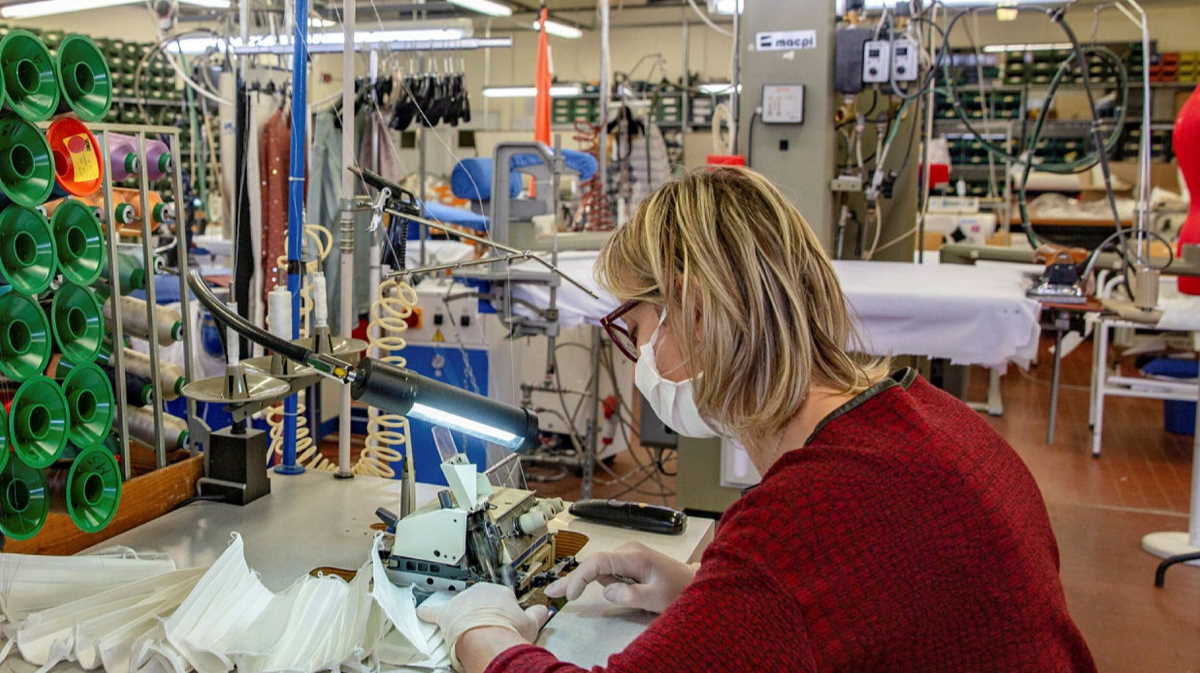 Both services and manufacturing sectors recorded notable declines in output in March. Manufacturers posted the sharpest fall in production since April 2009. At the same time, services activity declined at a record pace.

The final services Purchasing Managers' Index plunged to a record low of 26.4 from 52.6 a month ago. The reading was also below the preliminary estimate of 28.4.

The covid-19 pandemic and associated measures taken to contain the outbreak through Europe weighed heavily on business performance.

Chris Williamson, chief business economist at IHS Markit said, the data indicate that the eurozone economy is already contracting at an annualized rate approaching 10 percent, with worse inevitably to come in the near future.

Incoming new work deteriorated to the greatest extent in the 22-year survey history. Further, confidence about the future was the lowest recorded by the survey since data were first available in July 2012.

Due to high uncertainty, companies reduced their employment levels. Job losses were registered for the first time in over five years and posted the fastest fall since June 2009.

Backlogs of work, a measure of capacity constraints at firms, deteriorated to the greatest degree in 11 years.

On the price front, the survey showed that reduced energy prices and lower employment costs pushed overall operating expenses down moderately for the first time in four years. Average output charges were reduced to the greatest degree in over a decade.

Among big-four economies, Italy and Spain registered the sharpest reductions in March.

Germany's private sector posted a record contraction in March with the steep drop in services and accelerated reduction in manufacturing output.

France also posted record contraction in business activity in March. The composite PMI fell to 28.9 from 52.0 in February. The flash reading was 30.2.

Similarly, the services PMI declined sharply to 27.4 from 52.5 in February and below the preliminary score of 29.0.

Italy's composite output index declined to 20.2 in March from 50.7 in February. The sector fell at the sharpest rate since the series began in January 1998. The services PMI came in at 17.4 versus 52.1 in February.

Spain's private sector ended a period of nearly six-and-a-half years of uninterrupted growth. The composite output index fell to 26.7 from 51.8 in February. The services PMI fell nearly 30 points to 23.0 in March. ■