Christian Fernsby ▼ | January 7, 2020
Eurozone investor confidence rose for third successive month in January, and at a faster than expected pace, to its highest level in over a year, Sentix showed. 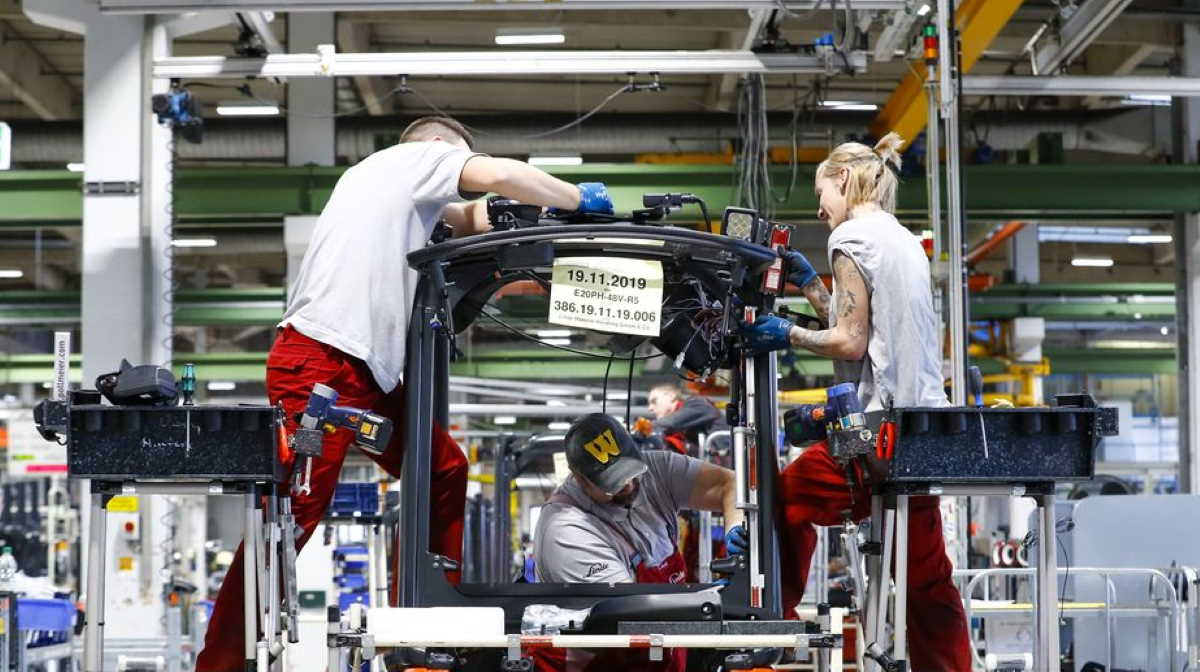 The latest reading was the highest since November 2018.

"The riots surrounding the conflict between the US and Iran, which dominated the news at the end of the week, were either ignored by investors or are not considered to be crucial for the economy," the think tank said.

The improvement in sentiment continued despite the lack of any solid positive sign from the manufacturing sector.

The current situation index of the survey rose to 5.5 from -1, thus marking its strongest level since June. The expectations measure jumped to 9.8 from 2.5 to log it highest score since February 2018.

The survey also showed that Germany's investor confidence index climbed to its highest value since May 2019 and the current situation reading of 6 signaled that "the specter of recession seems to have been dispelled".

The three indexes for both Eurozone and Germany improved for a third straight month.

"The picture for the bond markets is darkening, although from the point of view of the investors surveyed by Sentix, the expansive central bank policy is still suppressing stronger upward trends in interest rates," the institute added.

The latest Sentix survey was conducted between January 2 and January 4 among 932 investors, of whom 241 were institutions.

Data for all regions of the world are improving, especially in Asia ex Japan, Sentix said. ■