Christian Fernsby ▼ | February 24, 2020
The eurozone economy grew at its fastest rate in six months during February, according to flash PMI data. 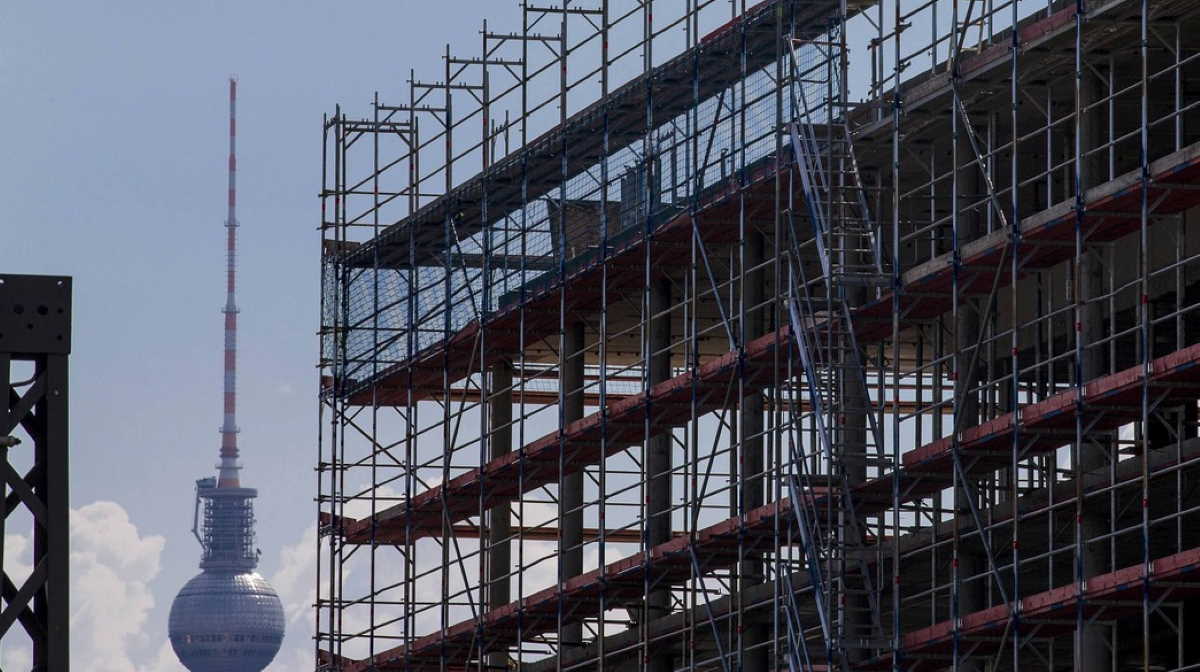 Business in Europe   Growth was centered on the services sector
Although remaining weak, the rate of expansion accelerated for a third straight month despite signs of demand being dampened and production being stymied by the coronavirus outbreak.

At 51.6 in February, the ‘flash’ IHS Markit Eurozone Composite PMI rose from 51.3 in January to indicate the largest monthly increase in business activity since last August.

Growth was centered on the services sector, where business grew at the joint-fastest rate seen over the past six months.

Manufacturing meanwhile remained in decline, although the rate of contraction in output eased to the mildest seen over the past eight months.

The overall rate of expansion remained only modest, however, largely due to subdued new business growth.

New orders rose at a rate equal to January’s seven-month high, yet the rise was insufficient to prevent backlogs of work continuing to decline slightly, hinting at persistent excess capacity.

Inflows of new business into the service sector grew at a fractionally weaker rate than seen in the prior two months, the slowdown in part linked to travel, tourism and some areas of business reportedly being disrupted by the coronavirus outbreak.

More encouragingly, the overall drop in factory orders was the smallest for 15 months as firming demand from domestic customers helped offset a stronger decline in export* orders.

A notable development constraining manufacturing in February was a marked lengthening of supplier delivery times, with delays for inputs the most widespread since December 2018, attributed in many cases to supply chain issues arising from the COVID-19 outbreak.

The ongoing relative weakness of new business growth meant employment continued to rise at a weaker pace than seen throughout most of last year, sustaining the softest spell of job creation seen for five years, albeit with the rate of job creation still up on December’s low.

Service sector payroll gains slipped to a 13-month low, but job losses in manufacturing eased to the lowest for three months.

Average input prices rose at a pace slightly weaker than January’s eight-month high, while average selling prices for goods and services rose at the jointslowest rate for over three years.

Inflation trends continued to vary by sector: service sector costs and prices rose but factory costs and charges continued to fall, with average prices charged for goods dropping at the fastest rate for almost four years.

Finally, expectations of output growth over the coming year dipped from January’s 16-month high, though remained well above the average seen in 2019 and up markedly from the low plumbed last August.

Sentiment softened in both services and manufacturing. ■