Christian Fernsby ▼ | October 4, 2019
The end of the third quarter saw a further marginal decline in productivity in the euro area, with Germany again the worst performer of the three largest eurozone economies. 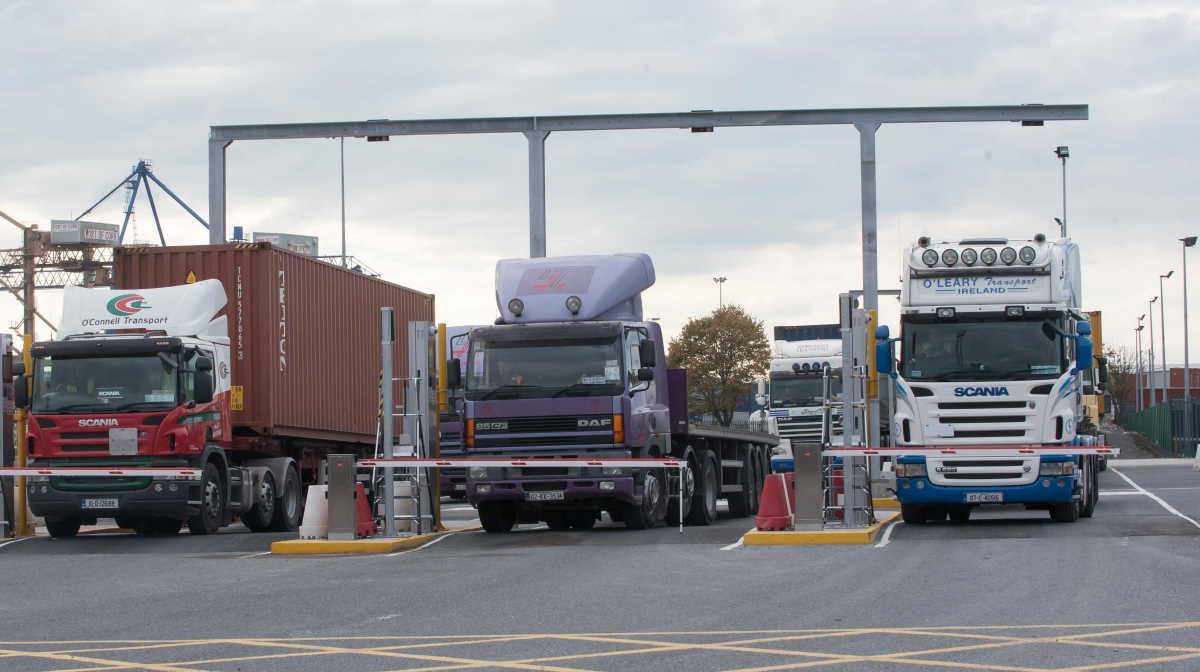 Europe   European port container
Manufacturing labour efficiency deteriorated to a greater extent than was seen in the service sector.

Productivity also worsened across the third quarter as a whole.

The seasonally adjusted Eurozone Productivity PMI ticked down to 49.5 in September from 49.6 in August, thereby signalling a marginal reduction in productivity in the eurozone’s private sector.

While declines in output per worker were seen across both the manufacturing and service sectors at the end of the third quarter, the sharper fall was seen at goods producers.

Manufacturing sector productivity has now deteriorated in each month throughout the past year-and-a-half, although the latest reduction was the softest since September 2018.

Service providers, meanwhile, saw productivity tick down in September, following no change in the previous month.

Of the three largest eurozone economies, Germany continued to be the worst performer in terms of productivity in September.

Workforce efficiency fell modestly, and to the greatest extent in three months.

Declines were seen in both manufacturing and services in Germany.

Manufacturing production fell more quickly than employment, while the rate of job creation in the service sector outpaced growth of business activity.

Productivity also decreased in Italy during September, the eighth month running in which this has been the case.

That said, the pace of decline was the weakest since May.

Marginal reductions were seen across both the manufacturing and service sectors.

A relatively positive picture was seen in France, where productivity was broadly unchanged following a rise in August.

While labour efficiency declined slightly in manufacturing, this was cancelled out by a second successive improvement in the service sector.

On a quarterly basis, eurozone productivity decreased at a marginal pace, and one that was in line with the monthly figure for September.

This was the fifth successive quarter in which labour efficiency has deteriorated.

The only bright spot in the quarterly numbers was provided by the French service sector, with productivity falling elsewhere.

As with the monthly figures, Germany was the worst performer of the largest three eurozone economies on a quarterly basis. ■