Egypt inflation remains far too high for comfort in June 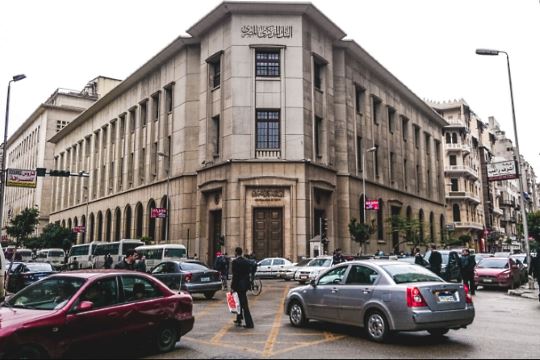 Africa   FocusEconomics Consensus Forecast
This marks the fifth consecutive monthly decline, suggesting the impact of the huge depreciation of the Egyptian pound observed late last year is beginning to wane.

Mercifully for the country’s battered consumers, rises in prices for food and beverages were much more moderate than in the previous month, with prices for fruit and vegetable falling sharply.

Price pressures mainly came from a significant price increase in the price of clothing and footwear associated with Eid al-Fitr.

Core consumer prices—which exclude some of the hardest-hit commodities such as several food products and regulated utilities—rose 1.80%, down from May’s 1.99%.

Urban inflation ticked up marginally in June, coming in at 29.8% (May: 29.7%), although the figure was dampened by a favorable base effect.

Inflationary pressures may well build temporarily in the next few months, as the impact of recent fuel and electricity price hikes makes itself felt.

However, looking further ahead, the gradual fading-out of the one-off effects of the government’s reform measures and significantly tighter monetary policy should tame inflation.

Serbia may give youngsters land to revive countryside