Christian Fernsby ▼ | December 10, 2019
A panel of 53 professional forecasters anticipate that U.S. Gross Domestic Product (GDP) growth will slow to 1.8 percent in 2020, according to a new survey from the National Association for Business Economics (NABE) released Monday. 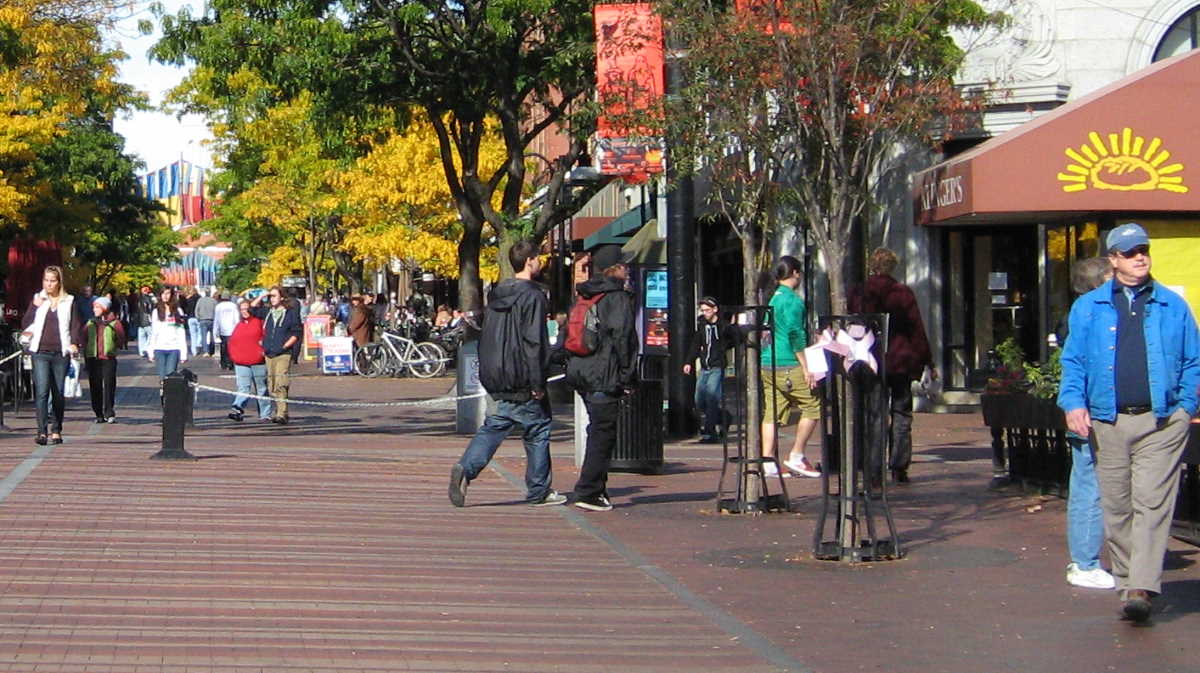 "The consensus forecast calls for a pickup in housing, but slower growth in business investment and consumer spending, along with larger deficits in trade and the federal budget," Hunter said.

Robert Kaplan, president of the Federal Reserve Bank of Dallas, said in a recent interview with CNBC that he expected U.S. economic growth to "be weak" in the fourth quarter of the year as businesses cut inventories due to trade uncertainty.

The NABE survey showed that no panelists forecast a recession in 2020 (two quarters of negative GDP growth), although the median of the five most pessimistic forecasts indicates a decline of a 0.1 percent annual rate in the last quarter of 2020.

Seventy-one percent of panelists believe that the balance of risks is to the downside, compared with 81 percent in a previous NABE survey released in October. Trade policy continues to be the "most widely cited" dominant downside risk to the U.S. economy through 2020, with half of respondents in the latest survey cites it as the greatest downside risk.

Consumer prices are expected to increase 1.8 percent in 2019 and 2.0 percent in 2020, less than in 2018, the survey showed. Furthermore, panelists expect the U.S. Federal Reserve to keep interest rates unchanged in 2020. ■