Christian Fernsby ▼ | July 9, 2020
In 2018, companies in the Netherlands earned more than 5.6 billion euros in direct exports of goods and services to China, representing a contribution of 0.7 percent to Dutch GDP and an increase of around 22 percent relative to 2015. 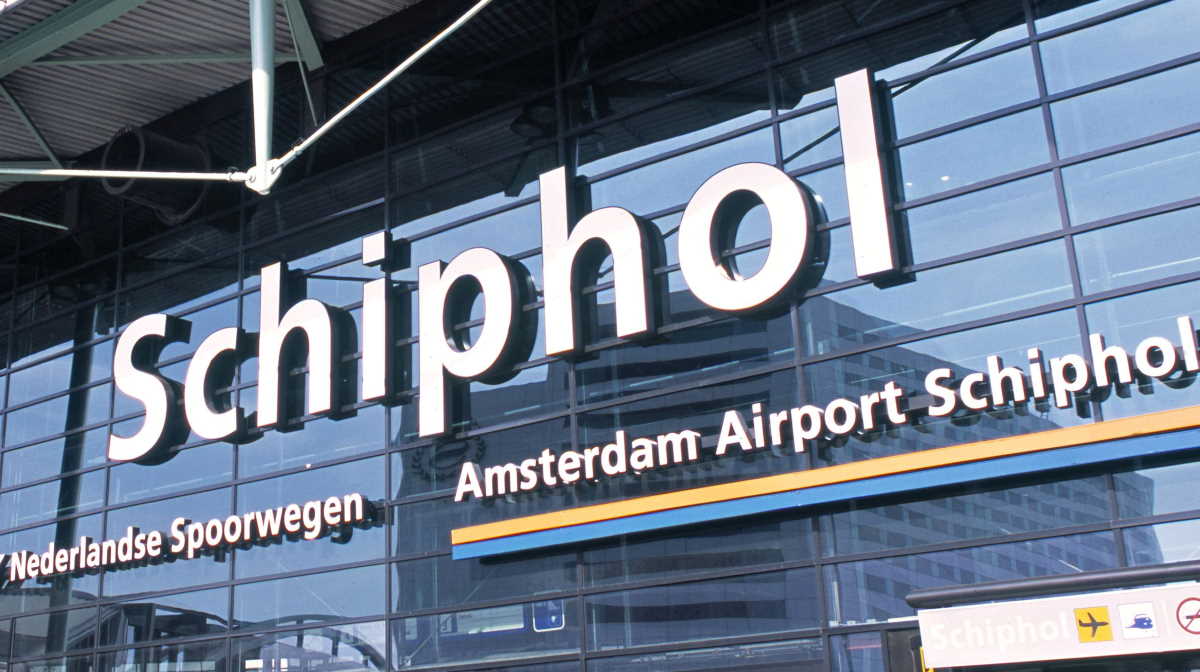 Euros   Netherlands airport
China is now the ninth largest destination in terms of the export of goods and services.

Statistics Netherlands (CBS) reports this in its latest edition of the

nternationalisation Monitor, which focuses on trade relations with China. The volume of earnings from direct exports can be shown after deduction of the costs of imported goods and services which serve as inputs for these exports.

This is because goods and services are often produced in cross border value chains, with only part of the total revenue attributed to the Netherlands.

This year, there are many disruptions in international value chains: the coronavirus crisis has (temporarily) interrupted production processes, while product demand has changed as well.

The figures on export earnings over 2018 provide insight into the possible effects of such disruptions.

Exports can be broken down into three types: service exports, domestic exports and re-exports.

Relative to 2015, earnings from the export of services to China declined slightly.

The 22-percent increase is therefore entirely attributable to the export of goods.

The bulk of the earnings is generated by the export of domestically manufactured products (73 percent).

This is also the type of export which saw the steepest rise in earnings since 2015 (39 percent).

Re-exports account for only a minor share (7 percent), with most of the products originating from Asia in the first place.

If equally allocated, exports to China would earn every Dutch inhabitant approximately 325 euros from the above-mentioned 5.6 billion euros per year.

However, not all industries benefit equally.

The sectors with the highest earnings from direct exports to China are wholesale trade and the machinery industry with 960 million and 807 million euros respectively in 2018.

The highest absolute increase relative to 2015 was seen in the machinery industry (414 million) and the food industry (157 million).

The fact that wholesale trade and commission trade were relatively more successful can be explained by two different factors.

Firstly, wholesale trade features at many points in the value chain, for example in the sale of (sometimes previously imported) materials and the sale of various products such as pens, chairs, etc. it often acts as an intermediary in transactions between small and large businesses.

Secondly, the manufacturing sector for instance is broken down to a more detailed level than wholesale trade.

The manufacturing sector as a whole earns more than 2 billion euros from direct exports to China, which is more than double the amount earned by wholesale trade. ■