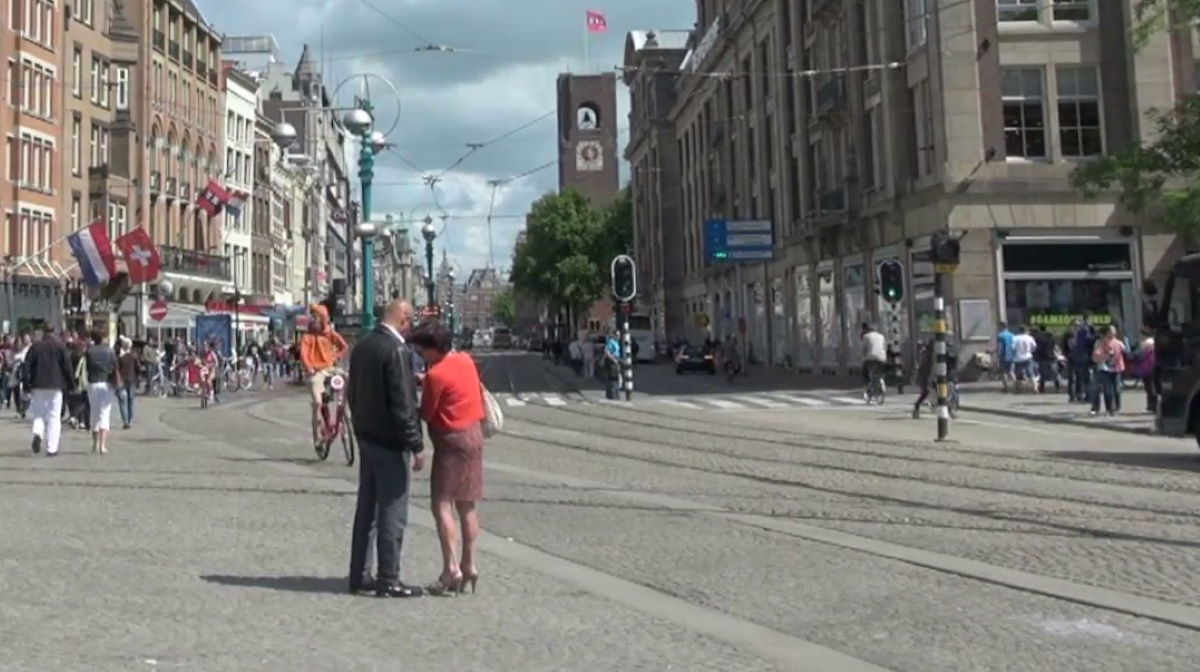 In the second quarter it managed to stay strong despite a worrying 0.1% contraction of the German economy, its main trading partner.

Growth in the euro zone's fifth largest economy was as strong as in the previous two quarters, topping the 0.3% rate predicted by economists in a Reuters poll.

A historically tight labour market and rising wages led to a 2% rise in consumer spending, while companies invested 5% more than in the second quarter of 2018.

German weakness did hurt demand for the Dutch industry, but overall export growth accelerated to 3% in the quarter, as the Dutch sold more machines, chemicals and services abroad.

The government's economic advisory board is set to update its outlook for the Dutch economy on Thursday, after in June forecasting growth of 1.5% for this year and next.