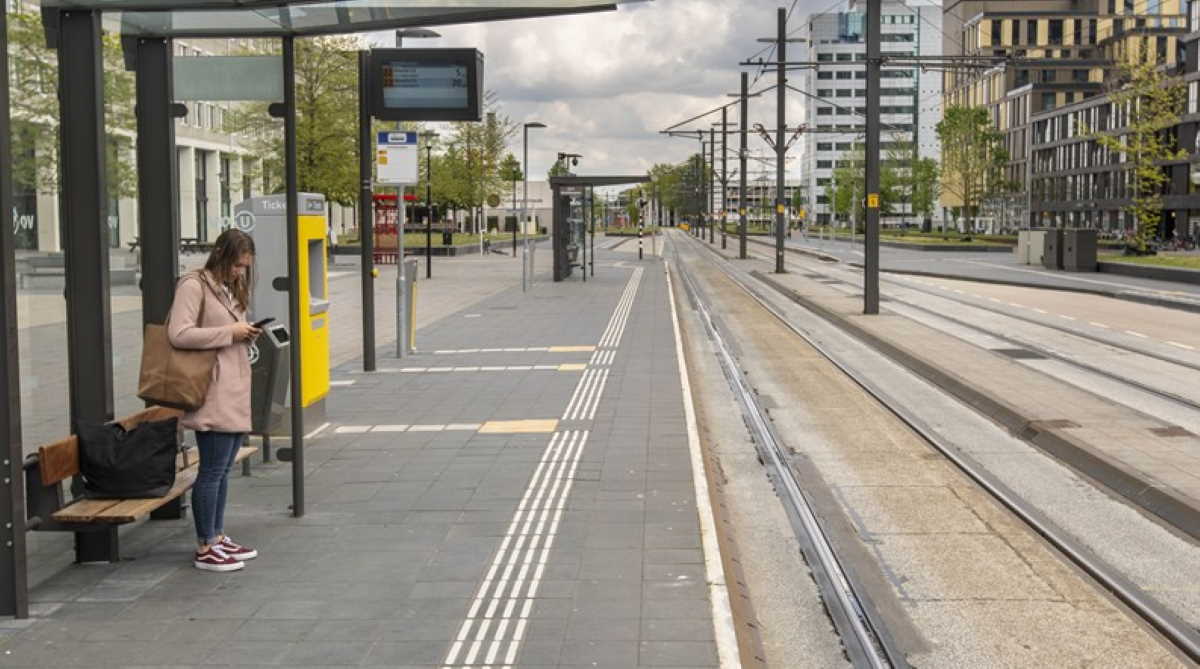 Estimate   Netherlands street
The second GDP estimate is published 90 days after the end of each quarter. The growth rate has been adjusted upwards.

In the first estimate, which was published on 15 May, contraction was 1.7 percent.

Household consumption has been adjusted slightly upwards as well.

However, the trade balance has been adjusted downwards.

The overall picture of the economy has remained unchanged.

GDP contraction in Q1 is mainly attributable to a decline in household consumption. ■

Ocean in Jupiter's moon Europa could be habitable