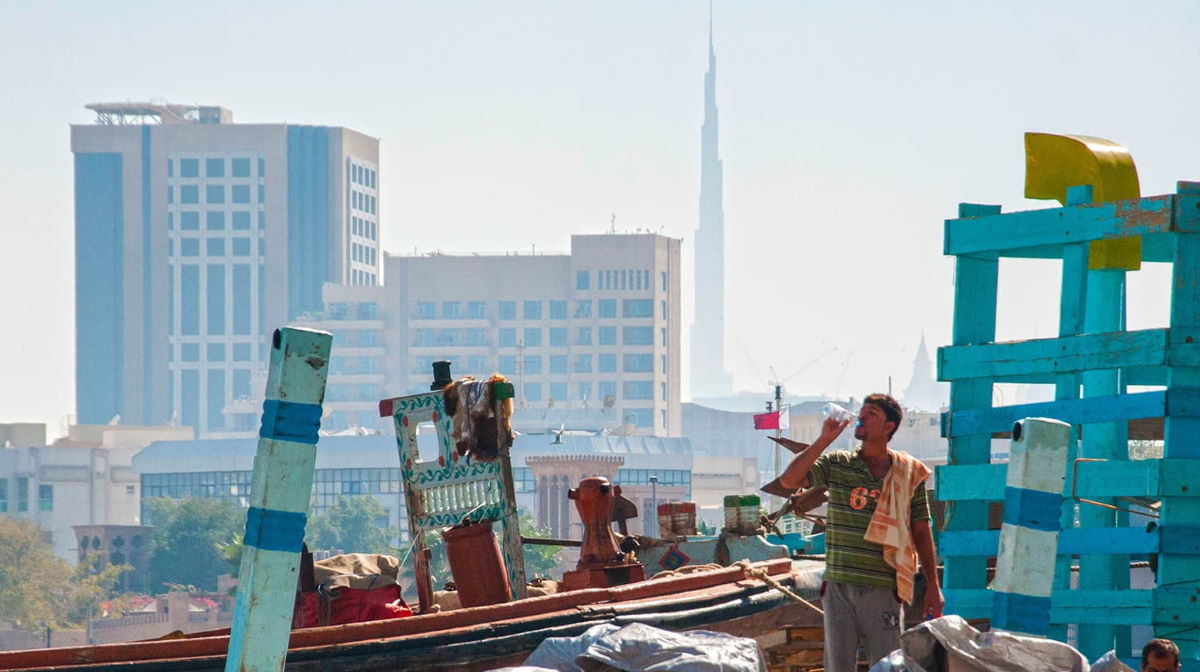 That said, the rate of growth slowed since June, to the weakest since February.

Meanwhile, employment was little-changed during the latest period, continuing a sequence of stagnant labour market conditions seen through the year so far.

Companies also continued to cut their prices charged for goods and services, while input prices fell for the first time in over a year.

The seasonally adjusted IHS Markit Dubai Economy Tracker Index – a composite indicator designed to give an overview of operating conditions in the non-oil private sector – fell from 58.4 in June to 55.2 in July, the lowest since December 2018.

The latest figure signalled a solid overall improvement in non-oil private sector business conditions in Dubai, and was broadly in line with its long-run trend level of 55.3.

The monthon-month decline in the headline figure, at 3.2 points, was the largest observed since November 2014.

The overall slowdown in July mainly reflected the travel and tourism and construction sectors.

The former posted a drop in its headline figure to 53.9, a seven-month low, while the figure for construction dropped to 53.8.

Wholesale and retail, the third key sector monitored, bucked the overall trend with further marked growth (58.7), albeit the softest since February.

The rate of growth in total non-oil private sector business activity in Dubai weakened in July, to the slowest since February.

That said, it remained sharp overall and above the long-run series average since 2010.

Rates of expansion slowed sharply in the travel and tourism and construction sectors, while marked growth was maintained in wholesale and retail.

The level of employment barely rose since June, continuing the overall trend shown during 2019 so far.

Job creation in the wholesale and retail sector was offset by cuts to workforce numbers in travel and tourism and construction.

The rate of expansion in new business in Dubai’s non-oil private sector economy eased further from May’s recent peak in July, and was only slightly stronger than the long-run trend pace since the series began in 2010. ■