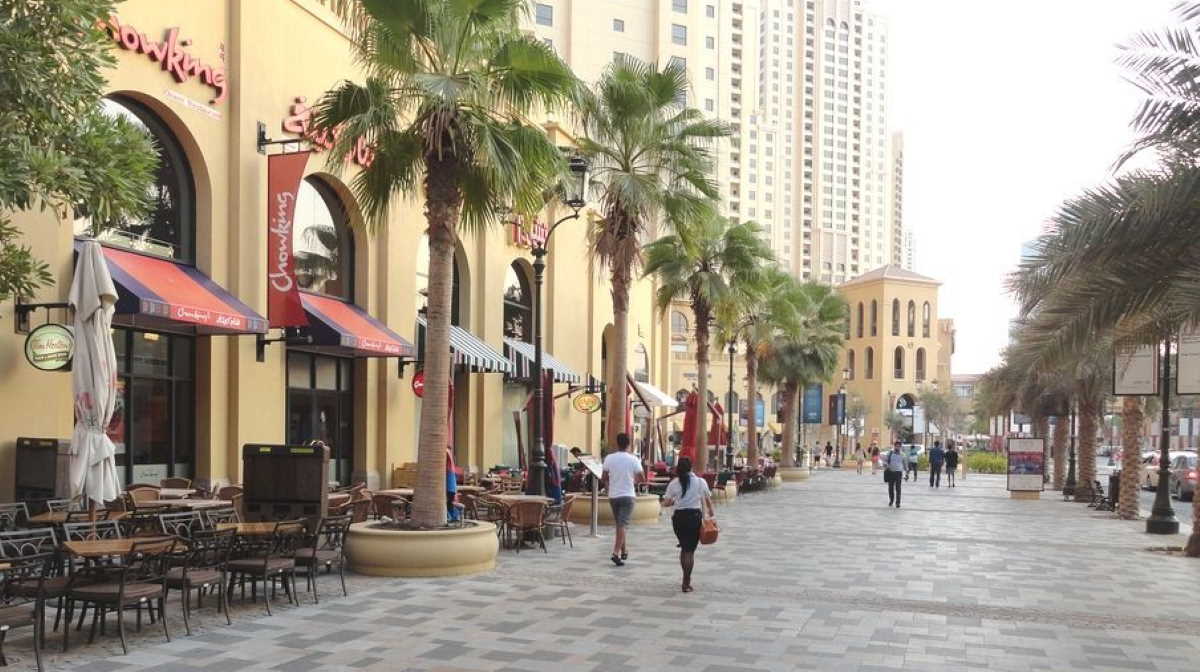 Economy in Dubai   Dubai street
These figures represent an increase by 22 percent year-on year from 68 million tonnes during the same period in 2018.

The Director-General of Dubai Customs, Ahmed Mahboob Musabih, confirmed that these 2019 achievements serves as further incentive for 2020 aspirations.

He asserted that '4th of January Document' announced by His Highness Sheikh Mohammed bin Rashid Al Maktoum, Vice President, Prime Minister and Ruler of Dubai, "will be a great inspiration for more dedicated work towards more sustainable development."

Another accomplishment attained by Dubai Customs in 2019 was the rise of the number of transactions carried out by the Dubai government department, recording an increase of 34 percent, or 13 million transactions, compared to 9.7 million in 2018.

The customs authority attributed this increase to its "advanced services delivered by Dubai Customs to its clients," thus reflecting the "robust and health" economy and trade the emirate has on a regional and global scale.

"Dubai trade with the world crossed the trillion mark growing by six percent to reach AED1.019 trillion in the first nine months of 2019 from AED966 billion in the same period in 2018," Musabih noted.

Exports rose by 23 percent to AED118 billion, re-exports grew by four percent to AED312 billion, and imports were up three percent at AED589 billion.

"In support of this growth," he added, "Dubai Customs launched a number of initiatives that aim to facilitate and enhance trade, including 24 projects in support of the upcoming EXPO 2020."

Dubai’s foreign trade out of free zones was a big contributor to the overall increase, accounting for AED439 billion, an 11 percent (+AED45 billion) increase year-on-year.

In 2019, the Emirate of Dubai also launched the World Logistics Passport, to facilitate trade. The passport is designed to boost the role of the 'Dubai Silk Road' programme that paves the way for major growth and expands the UAE's role in the global economy by enhancing the demand for the emirate's products, services and integrated transportation systems.

Smuggling attempts included a major haul that weighed 251.2 kg of crystal meth and 6.4 kg of heroin, with an estimated market value of AED25 million. The customs authority also registered 53 intellectual property cases with a market value of around AED11 million.

Dubai Customs completely redeveloped its customs operations room at Jebel Ali and Tecom Customs Centre. The operations control room is a first of its kind in the region and is equipped with the most advanced and smart electronic systems to efficiently aid in customs activities and operations.

The in-house redevelopment will help streamline inspection activities and reduce time needed for inspection. The Dubai Customs booking system has been linked to that of DP World, which enables clients book inspection slots directly once they receive codes from DP World.

The customs authority boasts having the most advanced inspection and scanning systems worldwide. These include the advanced container scanning system, which has the capacity of handling 150 trucks per hour, and the Vessel Smart Tracking System, among many others. ■