Decent GDP growth in Q1 likely to be false dawn 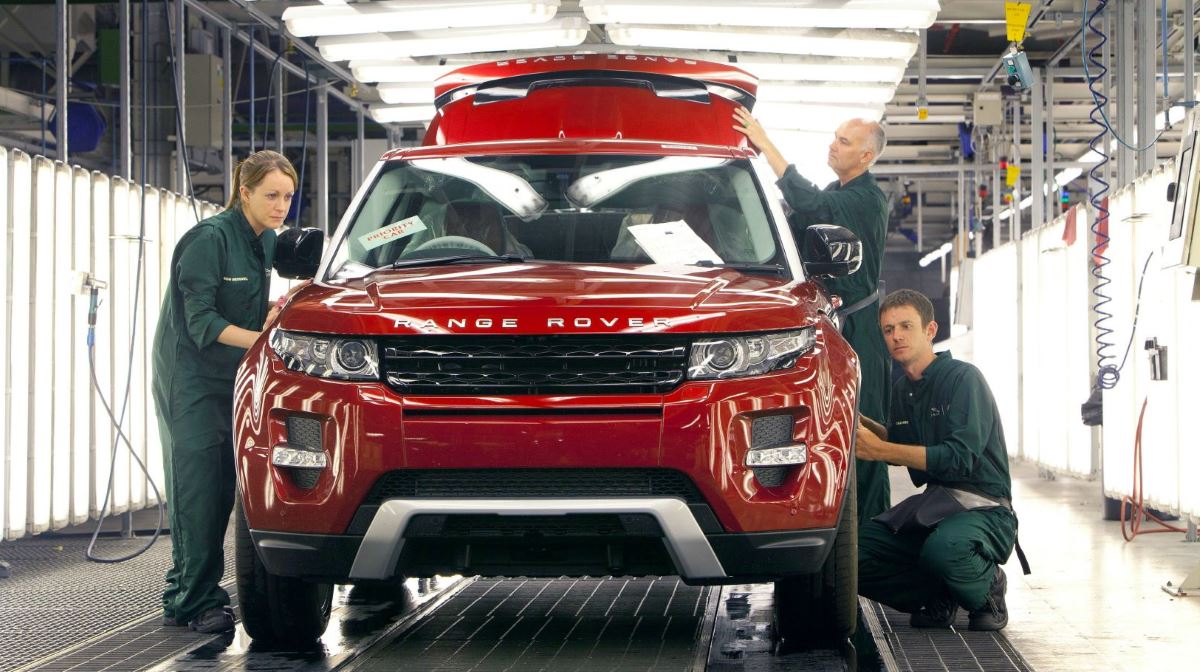 Britain   The strong start to the year is expected to overstate the economy’s strength
Despite likely solid-looking GDP growth in the first quarter of 2019, the downward revision for 2019 primarily reflects the prolonged Brexit uncertainty, following the decision to delay the UK’s exit from the EU to a flexible 31 October deadline.

The strong start to the year is expected to overstate the economy’s underlying strength, says the EY ITEM Club.

Projected GDP growth of at least 0.4% quarter-on-quarter (q/q) in Q1 2019 was almost certainly boosted by stockpiling in the manufacturing sector, and to a lesser extent by consumers, amid concerns that a disruptive “no-deal” Brexit could have occurred in late-March.

Consumers may have also brought forward some purchases in Q1 in case a disruptive Brexit occurred in late-March causing sterling to fall sharply, pushing up prices.

With Brexit being delayed, some unwinding of this stockpiling threatens to weigh down on economic activity in the near term, along with other challenging factors.

In particular, business investment is likely to remain under serious pressure, having almost certainly contracted in Q1 2019 for a fifth successive quarter (the weakest performance since the 2008/9 downturn). ■

Bradesco to buy BAC Florida bank for $500 million, get $2.2 billion in assets

At least 55 people killed after tanker explosion in Niger

World Bank projects global economy to shrink 5.2 percent in 2020
Bulgaria sees significant export growth
GDP down 3.6% and employment down 0.2% in the euro area
Coronavirus to push Italy's GDP down to level of 2000