Christian Fernsby ▼ | May 16, 2019
Czech year-on-year economic growth reached 2.5 percent in the first quarter of 2019, losing a tenth of a percentage point compared to economic growth registered in the previous quarter, according to an estimate published by the Czech Statistics Office. 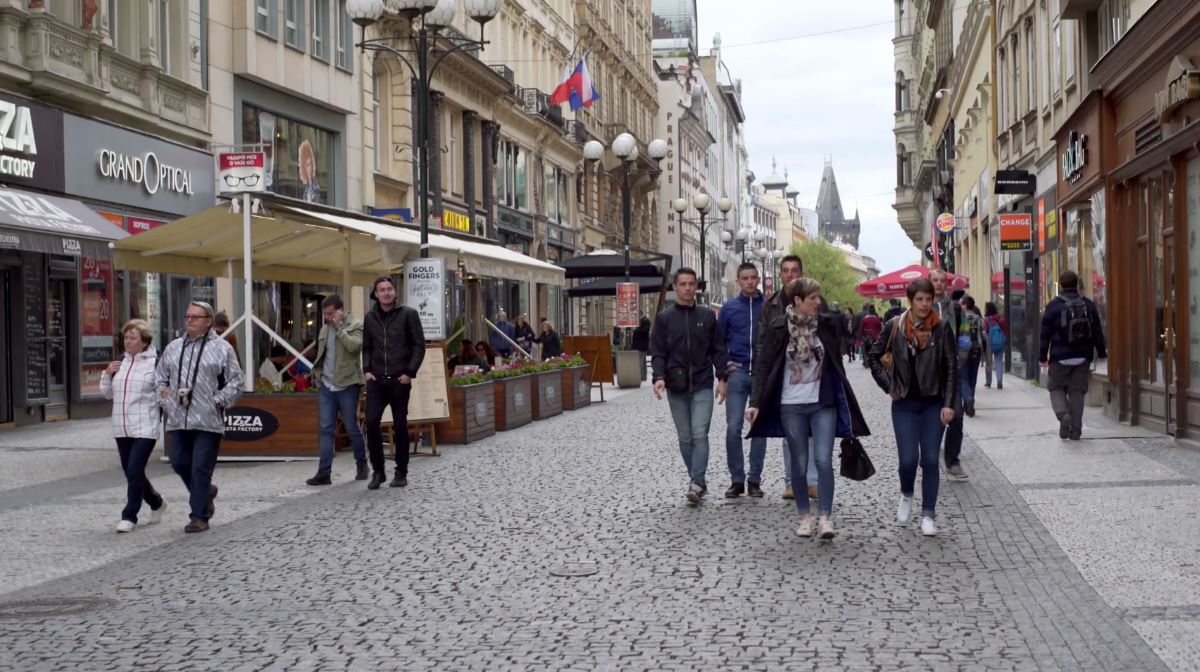 The driving sector was mainly the manufacturing industry, with construction and services also performing well.

Despite the slowdown, analysts questioned by the Czech News Agency said they were impressed by the performance of the Czech economy, but they expect overall growth in 2019 to sink to 2.5 percent as opposed to 2.9 percent achieved in 2018. ■