Christian Fernsby ▼ | August 28, 2020
Croatian economy fell 15.1 percent in the second quarter compared to the same period last year, its biggest drop since the data was taken, as a result of the coronavirus crisis. 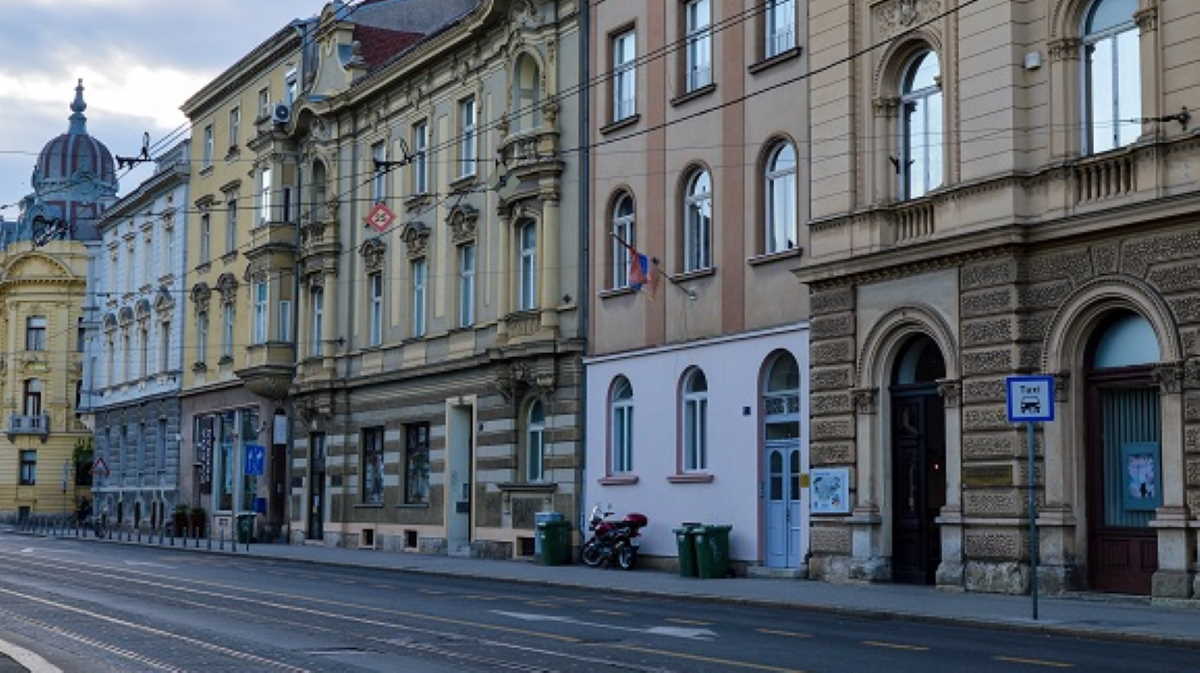 Croatia   Zagreb street
The Central Bureau of Statistics (CBS) released the first estimate that gross domestic product (GDP) fell 15.1 percent year-on-year in the past quarter, its first drop since mid-2014.

This is the biggest drop since 1995. The biggest drop of 8.8 percent so far was recorded in the first quarter of 2009, at the beginning of the global financial crisis.

In the second quarter, only government spending rose 0.7 percent year-on-year. ■