Christian Fernsby ▼ | July 29, 2020
The coronavirus crisis reduced employment in Spain by over a million during the second quarter (Q2) of the year, according to the Economically Active Population Survey published by the Spanish Statistical Office (INE). 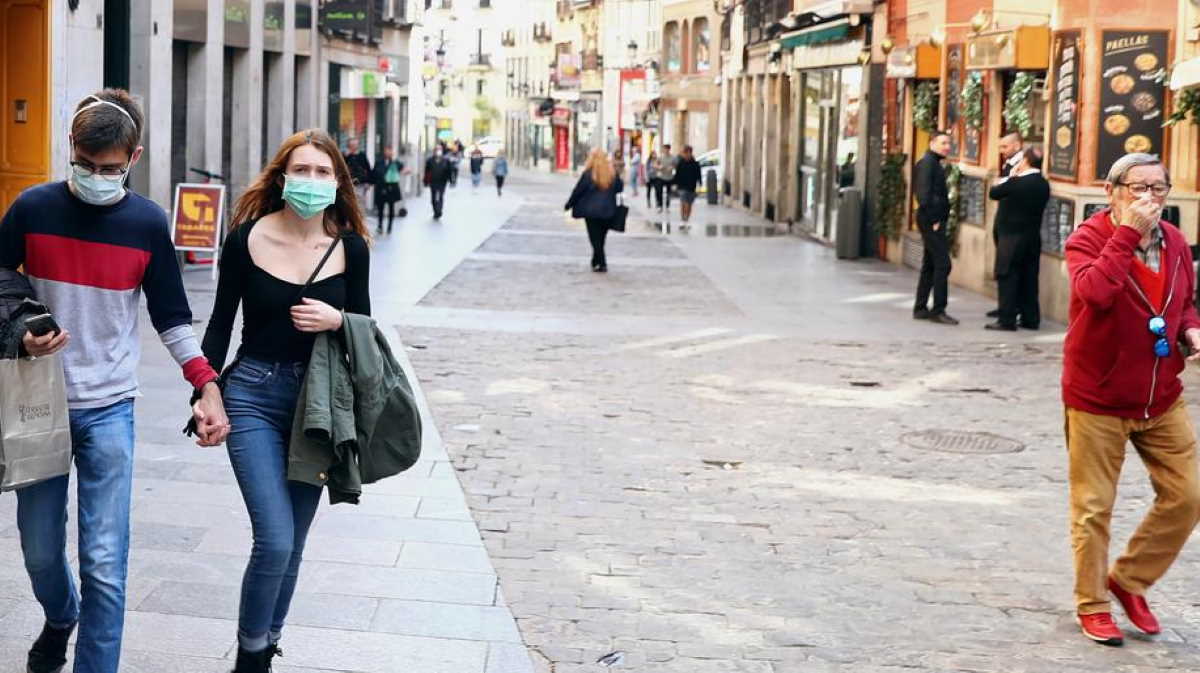 April June   Spain streets people
The INE quarterly study showed 18.6 million people are now working in Spain after the number of people in employment fell by 1,074,000 in the April June period.

Explaining the big difference between the fall in the number of people working and those registered as unemployed, the INE pointed out that many have not yet been able to register as unemployed due to restrictions on mobility.

These figures do not include workers who have been placed under a Temporary Regulation of Employment Proceedings, which allow the government to pay a percentage of a worker's wage in order for their employer to be able to safeguard their positions and allow them to return to work once conditions improve. ■