Christian Fernsby ▼ | June 2, 2020
Colombia's current account deficit shrunk to 3.7% of gross domestic product in the first quarter, due to a lower rate of foreign investment outflow and higher remittances from workers outside the country, the central bank said on Monday. 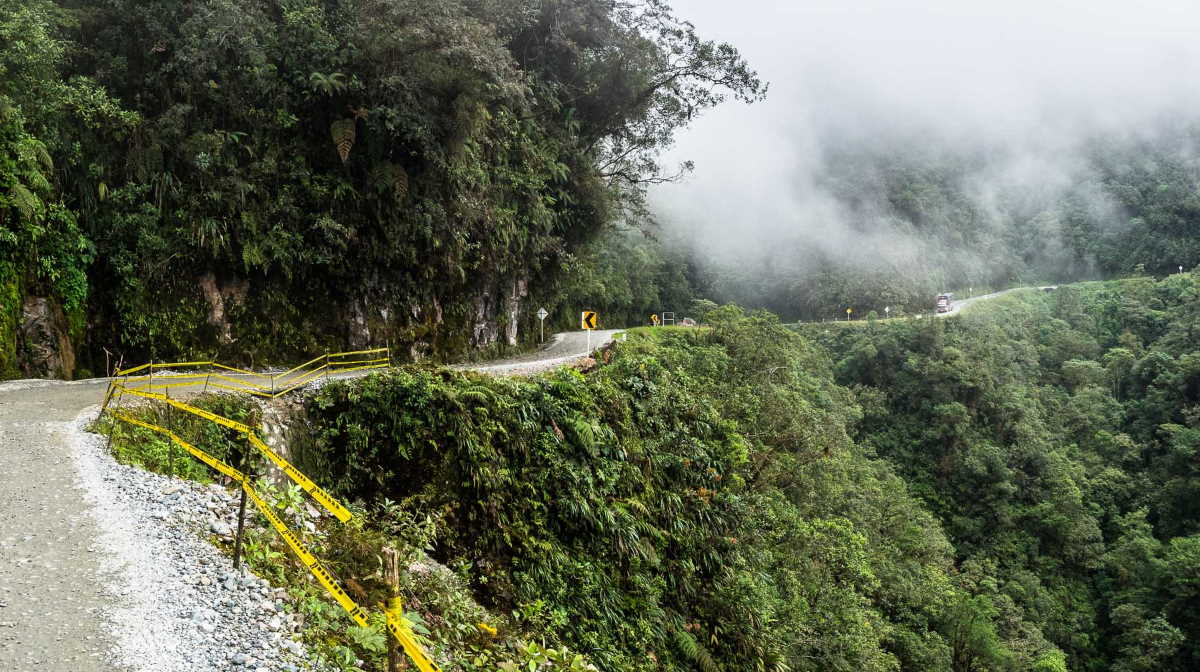 The current account of the balance of payments is a broad measure of transactions between the country and the rest of the world. It encompasses trade, interest payments, dividends, remittances and services like tourism.

The decrease in the deficit is due to less outflow of profits and dividends of companies with foreign direct investment, as well as a 14% increase in remittances, the bank said in a report.

Foreign direct investment arriving to Colombia in the first quarter was up 6% to $3.59 billion compared to the same period the year before. ■

Industrial production down 17.1% in euro area and 17.3% in EU
China's exports up, imports down in May
Australia unemployment rate jumps to 19-year high
OECD: At least 2 years to regain world's pre-coronavirus GDP