Christian Fernsby ▼ | February 3, 2020
The resilience of China's economy cannot be underestimated amid Wuhan coronavirus epidemic outbreak, though it posed direct harm on the service, manufacturing and trade sectors, according to a report released Saturday by the Shanghai Institutes for International Studies. 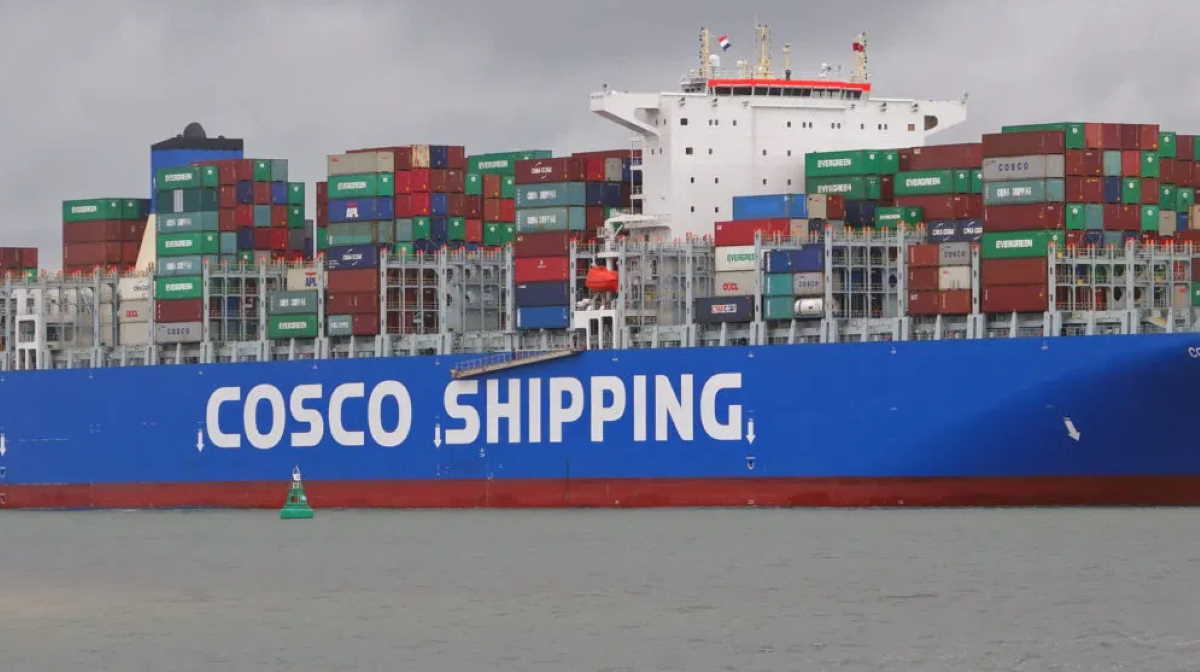 Economy in China   Chinese port
The report noted that the potential impact of Wuhan coronavirus epidemic can be different from all the previous epidemics and other incidents, and it is imprudent to judge the economic impact of the epidemic by historical experience as China's economy is on a transition from high speed growth to high-quality development.

"Even in the short term, the epidemic has not caused a negative effect on all the sectors but has benefited industries such as electronic commerce and online games and entertainment," said the report.

The Chinese government boasted strong financial capacity in crisis management, with a total of 27.3 billion yuan (about 4 billion U.S. dollars) being provided by governments of all levels for epidemic control as of Jan. 29, the report said, noting that more policy measures will be adopted as the epidemic continues.

The report made a forecast that in the long run, as China has already been the second largest economy, the epidemic cannot undermine its huge potential in consumption, urbanization, and such new economic fields as 5G and artificial intelligence.

"New measures are expected to be adopted to stimulate the economy for the next five years," the report said. ■

Goods imports from China in Netherlands worth over 39 billion euros
Global economy enters 2019 strong, but moderation will set in
Global economy will avoid recession, according to Conference Board