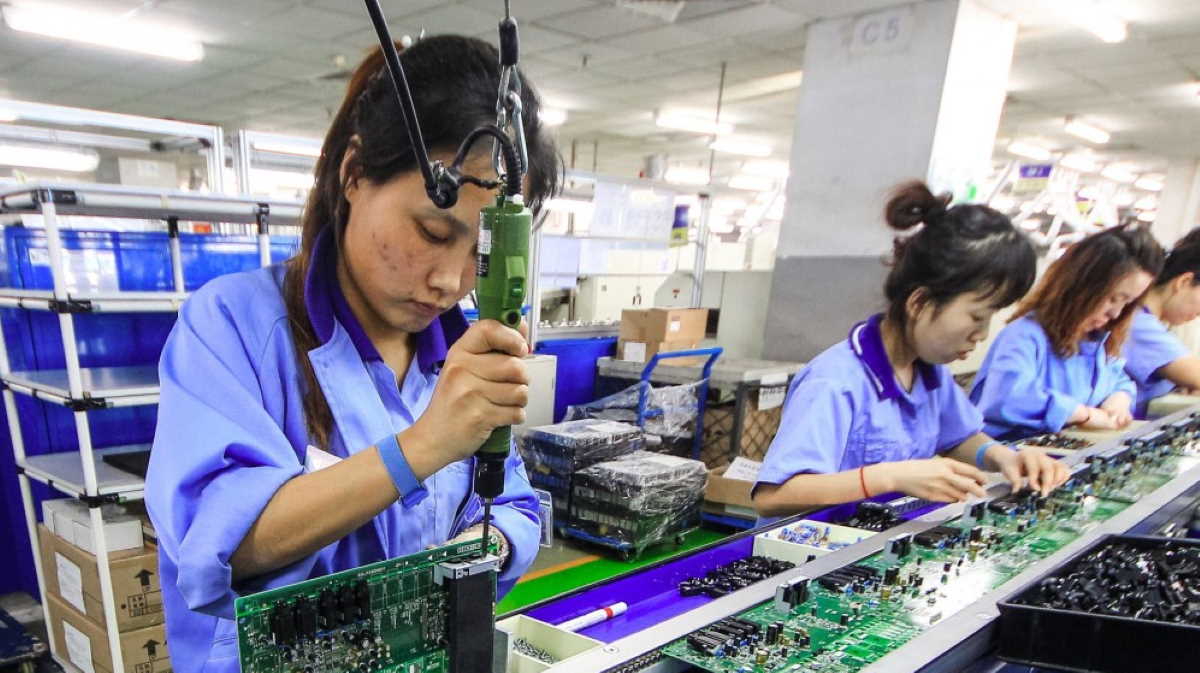 The improved production trend led firms to expand their purchasing activity further, while stocks of finished goods rose for the first time this year to date.

At the same time, sentiment regarding the 12-month outlook for output softened to a level that was among the lowest in the series history, with optimism dampened by worries over the future trading relationship of China and the US, as well as signs of weaker global conditions.

The headline seasonally adjusted Purchasing Managers’ Index (PMI) rose from 49.9 in July to 50.4 in August, signalling a renewed improvement in the overall health of the sector.

Though only marginal, it was the strongest improvement recorded since March.

Supporting the higher headline index reading was the quickest increase in production for five months.

Though only slight overall, the expansion contrasted with broadly unchanged output in July and a reduction in June.

This contributed to the first rise in stocks of finished goods in 2019 to date.

After a marginal rise in July, total new work received by Chinese manufacturers was broadly stable during August.

Notably, the latter fell at the quickest pace since last November.

Capacity pressures meanwhile persisted in August, as highlighted by a further increase in backlogs of work.

The rate of accumulation was the quickest seen for just over a year.

Employment was broadly unchanged in August, following a modest reduction in July.

Buying activity rose slightly for the second month running, with some firms attributing this to rising output requirements.

Though moderate, the rate of reduction was the joint-quickest since January 2016.

Lower cost burdens and efforts to stimulate sales led firms to cut their output charges at a quicker pace in August, with the rate of discounting the steepest since December 2015.

Although firms generally anticipate output to increase over the next year, the degree of confidence weakened from July, largely due to concerns over the ongoing China-US trade dispute and signs of a slowing global economy. ■

Deterioration in Japan's manufacturing among strongest in over three years

Conference Board Employment Trends Index increased in May
Coronavirus to push Italy's GDP down to level of 2000
South Korea posts trade surplus in May
Volume of retail trade down 11.7% in euro area