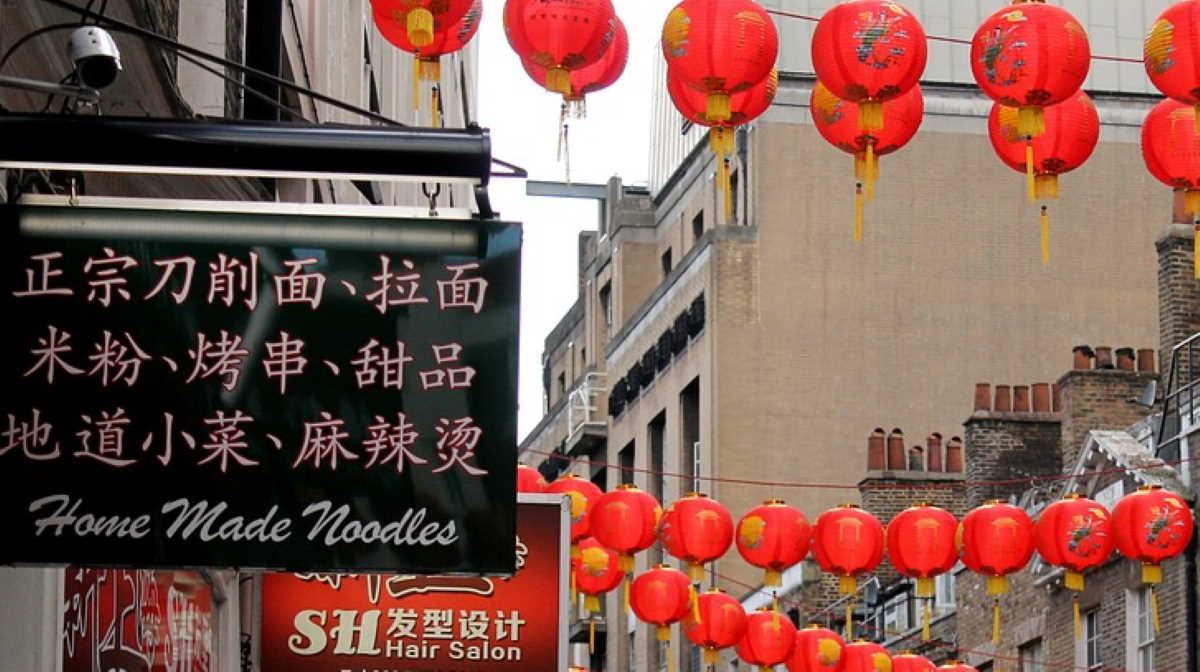 The quarterly value of both exports and imports reached a record high in Q3, according to GAC spokesperson Li Kuiwen.

In the first three quarters, China's foreign trade of goods totaled 23.12 trillion yuan (3.44 trillion U.S. dollars), up 0.7 percent year on year, reversing declines reported in the first two quarters when the country's foreign trade was weighed down by the COVID-19 pandemic.

The Association of Southeast Asian Nations remained China's largest trading partner during the period, followed by the European Union and the United States, while trade with countries along the Belt and Road went up 1.5 percent, GAC data showed.

China has seen a notable rebound in exports during the period, led by strong sales of pandemic control supplies and gadgets such as laptops and tablet computers, Li said.

As the country strives for production resumption amid containment of the pandemic, it has managed to restore export orders while stimulating domestic demand, which led to a rebound in imports, Li said. ■