Staff Writer | August 1, 2018
One of the most widely-followed gauges of US factory sector activity outpaced forecasts in July, rising to its highest level since January amid strong demand for manufactured goods, although price-pressures were at their loftiest in a decade, stoked in part by recently-imposed trade tariffs. 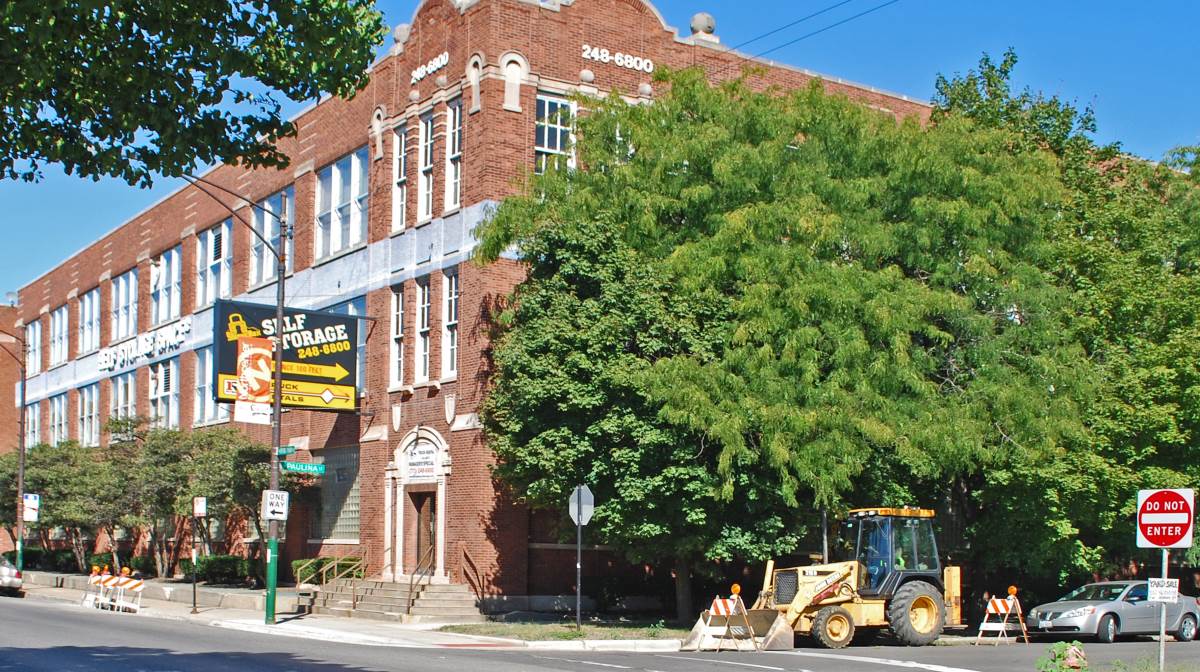 America   The 50.0 point level marks the threshold between expansion and contraction
Market News International's Chicago Business barometre printed at 65.5 for July, versus a reading of 64.1 for June. Economists had anticipated a decline to 61.8.

The 50.0 point level marks the threshold between expansion and contraction, with readings above and below that level denoting successively quicker rates of growth or decline.

Subindices for production and new orders were both at six-month highs too, with another linked to order backlogs at its strongest in nine months.

"Input prices continue to be a thorn in the side of businesses, however, with the Prices Paid indicator at the highest in a decade and continuing to signal pipeline inflation," said Jamie Satchi at MNI Indicators.

"Higher prices were widespread across a range of key inputs with multiple firms attributing the latest rise to recently implemented tariffs on imported goods," MNI added in a statement.

In a special question, MNI said a majority of survey respondents were expecting demand to be stronger in the third quarter, with only 13.7% anticipating a drop-off of the same magnitude and a bit under 6% saying they were unsure. ■

South Africa unemployment up to 27,2%

Business activity in Scotland's private sector decline substantially in May
Thailand household debt could soar beyond 80 per cent of GDP
Polish GDP expected to shrink 2.3% this year, rise 4.3% in 2021
South Africa sees debt topping 100% of GDP in 2025