Canada's jobless rate down to 12.3 percent in June

Christian Fernsby ▼ | July 12, 2020
The economy added 953,000 jobs in Canada, and the jobless rate fell to 12.3 percent in June, as businesses reopened after the coronavirus shutdown, according to Statistics Canada. 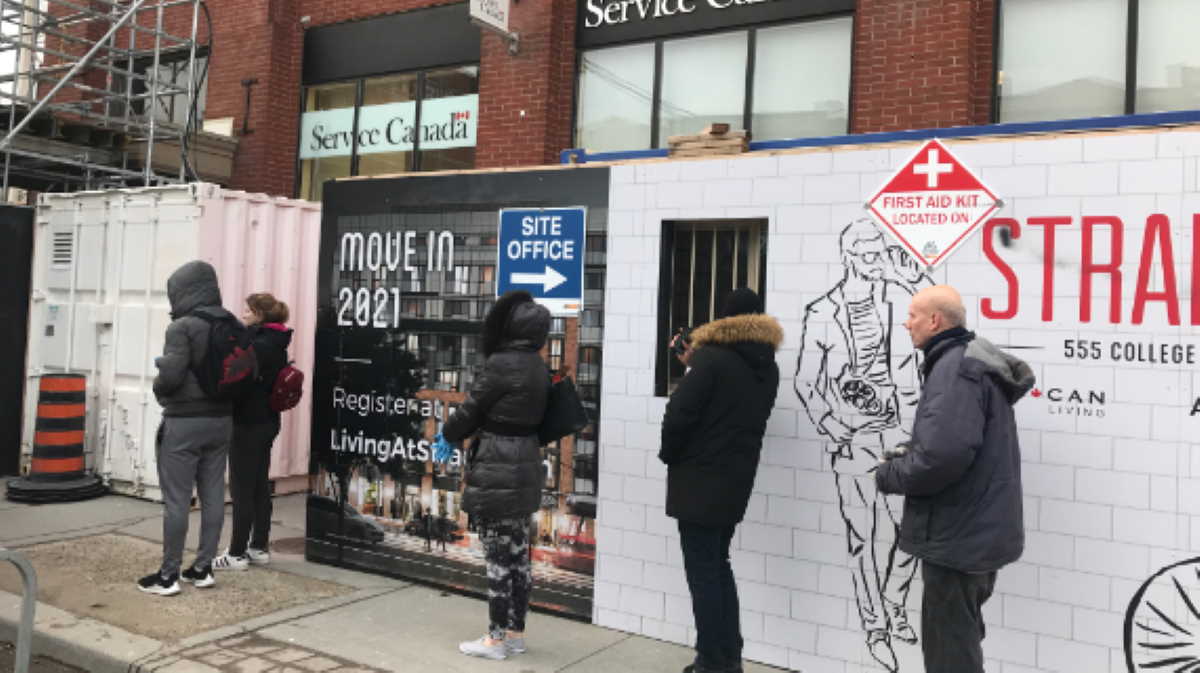 Jobs   Canada jobless
The country's unemployment rate hit a record 13.7 percent in May despite 290,000 new jobs added in the month.

There were still 1.8 million fewer jobs in the country in June than in February, or before the coronavirus outbreak.

Statistics Canada said the jobless rate would have been 16.3 percent in June had it included in the unemployment counts those who wanted to work, but did not look for a job. ■

Germany: Second phase review initiated with regard to Kaufland’s acquisition of Real stores