Staff Writer | May 5, 2018
California has overtaken the United Kingdom as the world's fifth-largest economy, data by the U.S. Department of Commerce shows. 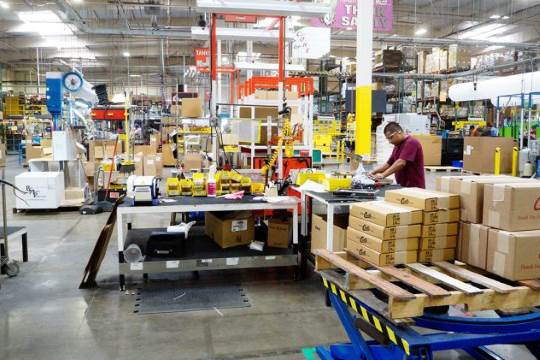 California now trails only Germany, Japan, China and the United States, which has $16.644 trillion without California, among the world's leading economies.

Even though California's new ranking in the world is partly contributed by exchange rate fluctuations, but the date also reflects the state's economy takes a substantial turnaround since the Great Recession.

California jumped to the world's fifth largest economy in 2002 but fell as low as 10th in 2012. Since then, the largest U.S. state has added 2 million jobs and grown its GDP by $700 billion.

Economists at the state Department of Finance were quoted by the CBS news channel as saying that California thrived once again basing on technology sector in Silicon Valley, the world's entertainment capital in Hollywood and the nation's salad bowl in the Central Valley agricultural heartland.

The data also shows Texas was the U.S.'s next highest-producing state with a GSP of $1.696 trillion, followed by New York, Florida and Illinois, meanwhile, Vermont, Wyoming and Montana produced the least valuable goods and service in the country. ■