Staff Writer | May 10, 2018
The latest PMI survey data signalled a further improvement in the health of the Zambian private sector during April. 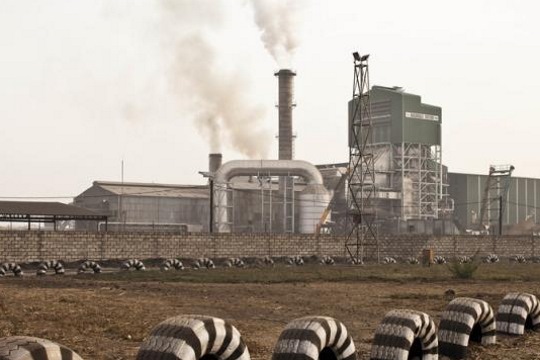 Zambia   Stanbic Bank Zambia PMI
Business activity rose for the first time in 2018, as the negative impacts of the recent cholera outbreak subsided.

Meanwhile, price pressures eased in the sector, with input costs falling for the first time in 19 months.

Although output prices continued to rise, the rate of increase was marginal and the slowest observed over the current sequence of inflation.

The headline figure derived from the survey is the Purchasing Managers’ Index (PMI).

At 51.2 in April, up from 50.7 in March, the headline figure indicated an overall improvement in business conditions in the Zambian private sector.

Moreover, the pace of growth accelerated from March and was the strongest observed in 2018 so far.

Supporting the second consecutive month of overall growth, was an increase in new orders in the sector.

Despite the rate of expansion easing from March, it remained solid and above the series average so far.

Anecdotal evidence linked the increase to a larger client base and stronger demand.

Having contracted in March, workforce numbers remained unchanged in April.

A lack of funds offset any increases caused by the volume of new orders.

On the other hand, businesses expanded their purchasing activity in line with efforts to improve operating capacity.

Meanwhile, supplier delivery times for inputs shortened again at the start of the second quarter, although to a lesser extent than observed in March.

Panel members attributed the improvement in vendor performance to efforts on the part of suppliers to improve customer satisfaction.

A decrease in purchase prices underpinned a fall in overall input costs in April, as staff costs rose at a marginal pace.

Though input prices fell only modestly, it was the fastest observed across the series so far.

April saw businesses increase their average selling prices for the third month in a row.

Offsetting the effects of the fall in input costs were efforts to increase profits.

That said, the rate of output price inflation was only marginal. ■