Business activity growth picks up in England in April

Staff Writer | May 15, 2018
Private sector business activity increased across England and Wales at the start of the second quarter, led by robust growth in Yorkshire & Humber, according to latest regional PMI data from IHS Markit. 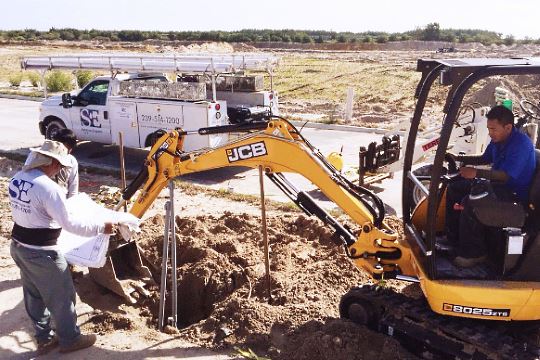 Britain   IHS Markit England and Wales Regional PMI
The increase in private sector output in England was broad-based by region, with the overall pace of expansion picking back up from a 20-month low in March, albeit still the second-slowest since August 2016.

This was highlighted by the England Business Activity Index climbing to 53.8 in April from 53.0. A PMI reading above 50.0 indicates expansion in business activity, and the further above the 50.0 level the faster the rate of expansion signalled.

Yorkshire & Humber topped the UK regions for business activity growth in April, the first time this has been the case since July last year.

The West Midlands and North West also enjoyed strong expansions in output, with the rate of growth accelerating in both cases. The slowest rise in activity was recorded in the North East, where data showed only a modest rebound following a contraction in March.

The strongest employment growth in April was recorded in Wales, despite business activity in the home nation rising at its slowest rate for 21 months.

The rate of job creation in England eased to its weakest since August 2016. Notably, the South West saw no change in employment, while staffing levels fell in the North West for the first time for more than a year-and-a-half, albeit only marginally.

All English regions saw a slowdown in the rate of increase in firms’ costs, which was reflected in a moderation in the overall rate of inflation in prices charged for goods and services.

Businesses in Wales, however, faced a sharp and accelerated rise in input prices.

Finally, April saw an improvement in business confidence in most regions, the only exception being the South West where firms’ expectations towards future output weakened to the lowest July last year.

The strongest business optimism was recorded in Yorkshire & Humber, as has been the case in each of the past five months. ■

Poland: Russia-Germany Nord Stream 2 pipeline should not be built