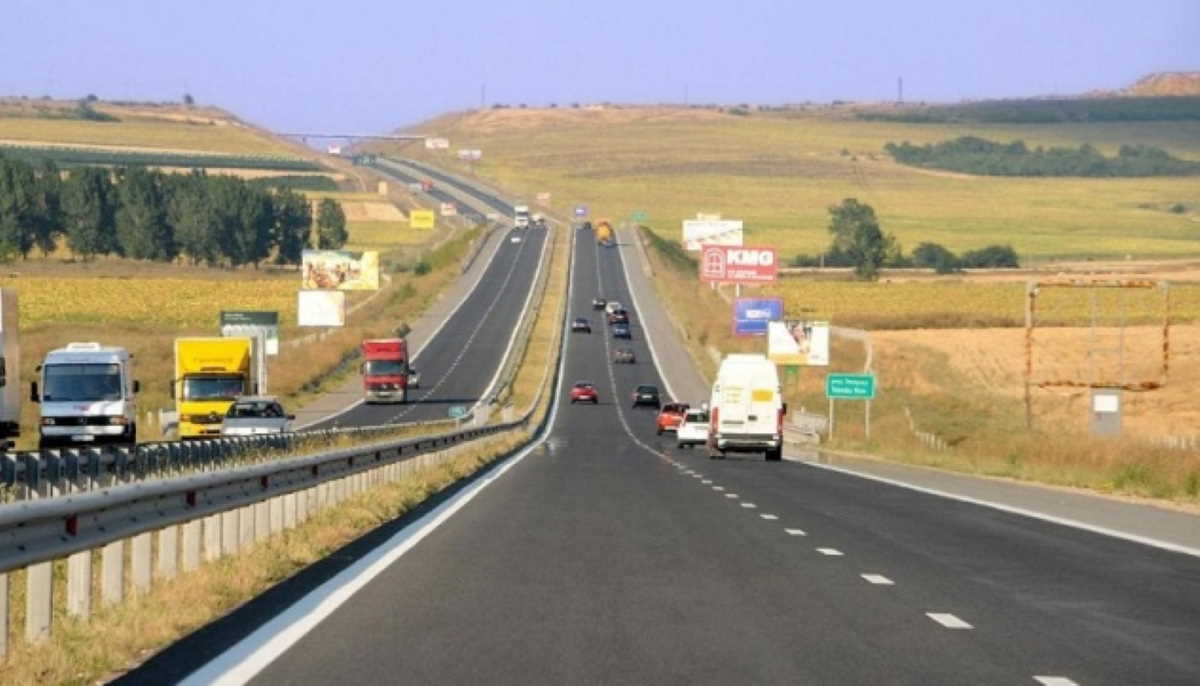 Analysis   Bulgaria road
"This means that Bulgaria continues to gain positions in world markets," the Bulgarian Industrial Association said in the analysis.

Based on figures from the International Trade Centre, Bulgaria's exports in 2019 amounted to 33.9 billion U.S. dollars, making the country the 60th largest exporter in the world, while in 2018 it placed 64th.

Exports in 2019 grew by 143 percent compared to 2006, the last year before Bulgaria's accession to the European Union, and grew by 22.4 percent cumulatively over the last five years, the analysis said.

In 2019, Bulgaria exported goods to 218 countries and territories, it said, adding that the most important market was Germany that accounted for 14.8 percent. ■