Britain's GDP rises 0.3 percent in May 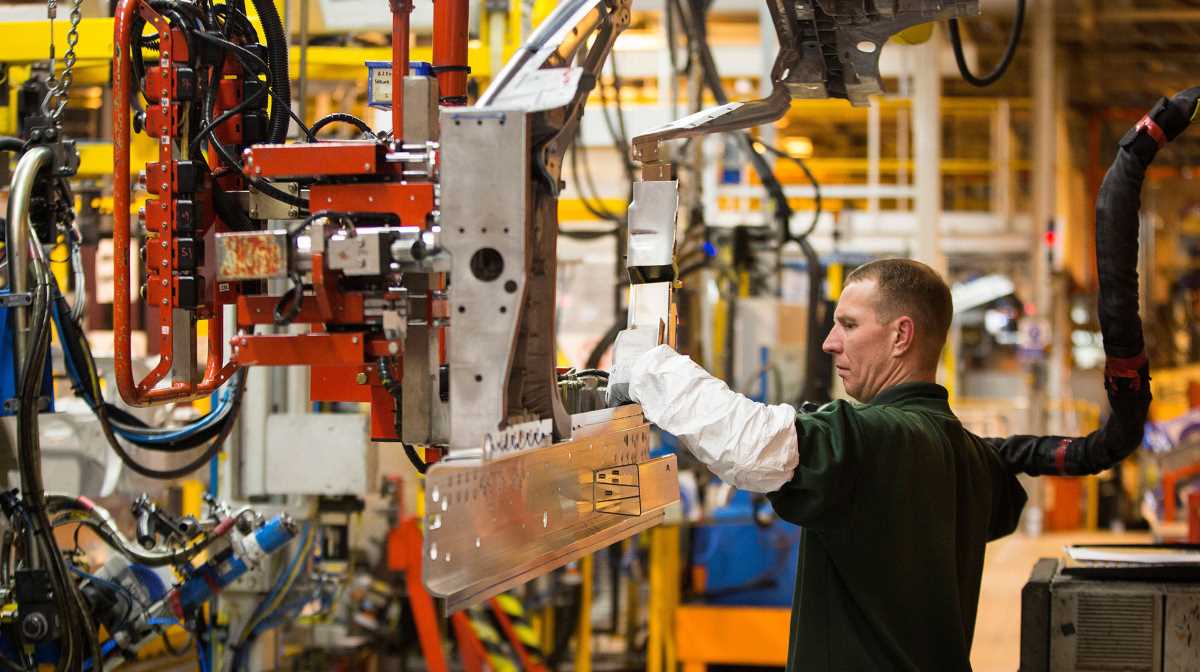 In the same month, the construction sector grew 0.6 percent, rebounding from the negative growth in March and April 2019.

Growth in the services sector kept flat, following a 0.1-percent growth in April.

Meanwhile, Britain's GDP grew 0.3 percent in the three months to May, compared with the preceding three months, between December 2018 and February 2019.

The services and production sectors expanded 0.3 percent respectively in the three months to May, compared with the previous three-month period, while the construction growth was flat.

"GDP grew moderately in the latest three months, with IT, communications and retail showing strength," Rob Kent-Smith, head of GDP for ONS, said.

"Despite this, there has been a longer-term slowdown in the often-dominant services sector since summer 2018," Smith said.

"The economy returned to growth in the month of May, following the fall seen in April.

This was mainly due to the partial recovery in car production," he added. ■