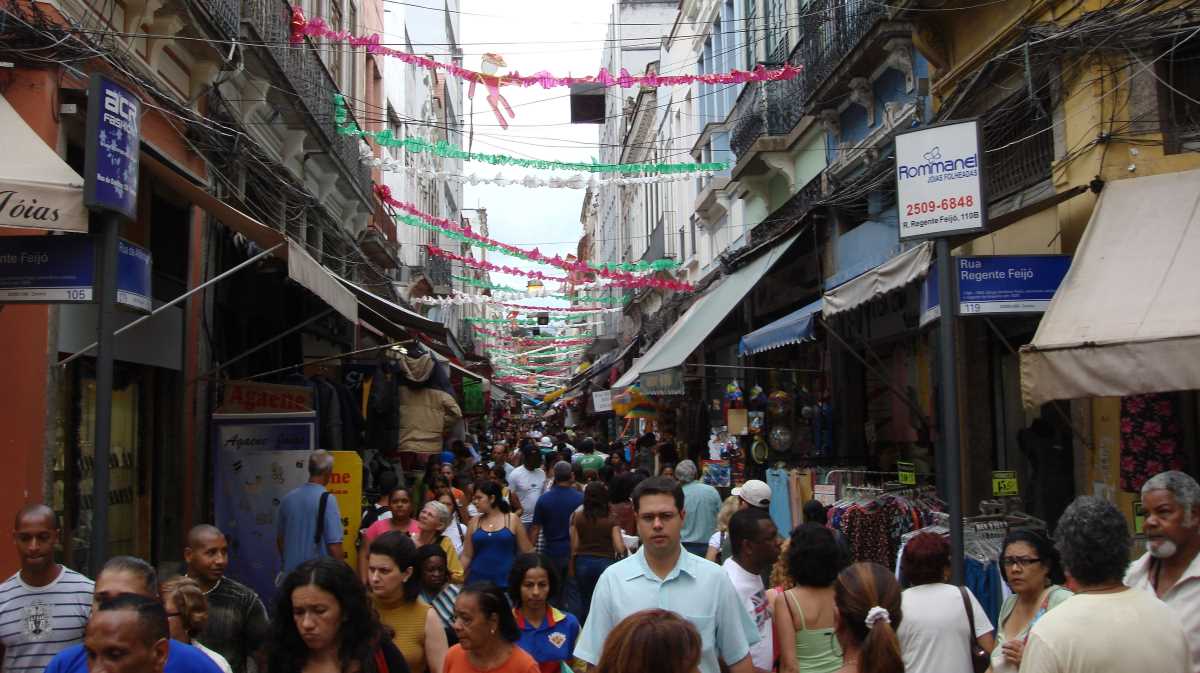 GDP   The general government debt-to-GDP ratio will rise 78.4 percent in 2019
Poor economic and industrial performance can be attributed to the sluggishness of the country's reform agenda, said the third-quarter report by the National Confederation of Industry (CNI).

The report also showed a disconnect between the growth rates of consumption and industrial production.

"Retail sales have been growing, but this has not spread to industry, which continues to be almost stagnant mainly due to the lack of competition," said Flavio Castelo Branco, executive manager of the economic policy unit at the CNI.

Brazil's unemployment rate is projected to drop to 11.9 percent, a decrease of 0.4 percent compared with 2018, said the report.