Brazilian manufacturing sector heads towards stagnation in May

Christian Fernsby ▼ | June 4, 2019
Operating conditions in the Brazilian manufacturing industry improved only fractionally during May amid softer output expansion, a renewed decline in sales and job shedding. 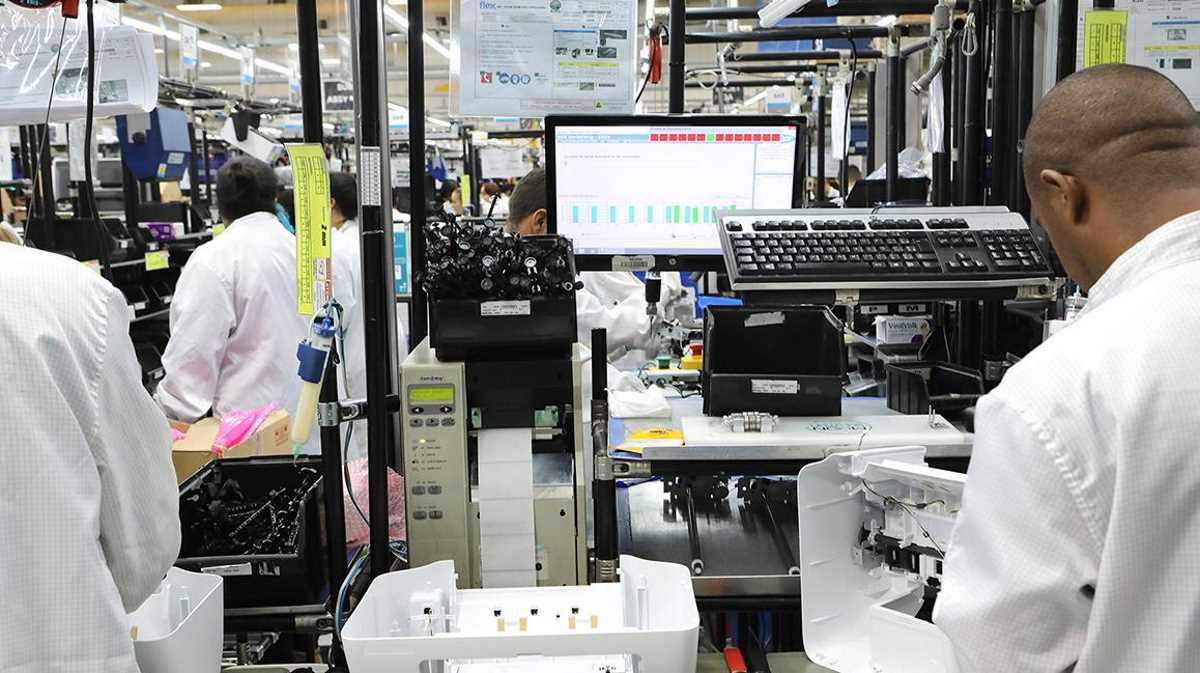 LatAm   Business sentiment weakened to the lowest in over one-and-a-half years
The slowdown was accompanied by intensified inflationary pressures with both cost burdens and selling charges rising at faster rates.

At the same time, business sentiment weakened to the lowest in over one-and-a-half years.

The seasonally adjusted IHS Markit Brazil Manufacturing Purchasing Managers’ Index (PMI) fell for the third month running in May, from 51.5 in April to 50.2.

The latest figure was close to the no-change mark of 50.0, sliding to its lowest in the current 11-month stretch of improving business conditions.

The health of the capital goods sub-sector strengthened to a lesser extent, while intermediate goods was in contraction for the first time in close to two years.

Consumer goods bucked the trend and saw a stronger improvement in operating conditions compared to April.

Aggregate manufacturing output expanded for the eleventh straight month, though slightly and at the weakest pace since last October.

According to survey members, the upturn was curtailed by market uncertainty, high unemployment, political issues and weak underlying demand.

Although factory orders decreased only marginally, the contraction interrupted a ten-month spell of growth.

Weakness came from the domestic and international markets, with exports down for the sixth month in succession.

Faced with fewer workloads, companies resumed job shedding, with employment down for the first time in 2019 so far.

According to monitored firms, cost consciousness, economic uncertainty and weak demand all contributed to the fall in payroll numbers.

Moreover, the fall in backlogs was the fastest since February 2018.

Buying levels decreased for the first time since last October, though marginally.

Subsequently, stocks of purchases rose at the slowest pace in the current four-month period of accumulation.

Input price inflation hit a seven-month high in May.

As a result, factory gate charges were raised to the greatest extent since October 2018 as firms sought to protect margins.

Companies maintained an optimistic view towards growth prospects, but sentiment weakened to the lowest in over one-and-a-half years.

Worries about trade and economic uncertainty were among the factors weighing on confidence. ■

Brazilian Beef Project will serve 950 kilos of beef during event in Paris
Arab region imports $117.64 million worth of Brazilian coffee
Petrobras agrees to pay more than $850 million for FCPA violations

China warns tourists and companies about risks in US