Christian Fernsby ▼ | April 23, 2019
Brazilian financial market analysts lowered the gross domestic product (GDP) growth forecast for the current year from 1.95 percent to 1.71 percent for the eighth time in a row, the Central Bank of Brazil said. 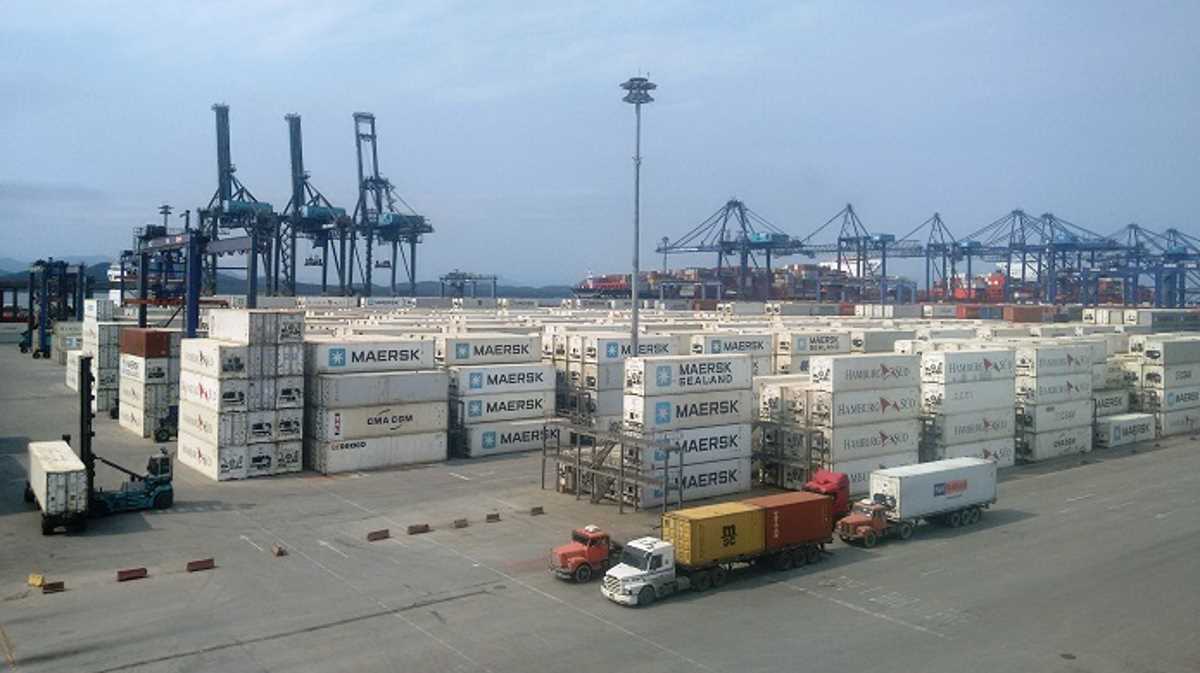 The reduction is related to a slower-than-expected recovery pace and the difficulty for the government to secure support in Congress to approve the proposed pension reform.

The financial analysts also reduced the GDP growth forecast for next year from 2.58 percent to 2.5 percent.

The numbers also reconfirm the expectation that the monetary authority will maintain the basic interest rate at its current level of 6.5 percent at least through the end of the year, the lowest in history.