Christian Fernsby ▼ | February 5, 2020
Brazil posted a trade deficit of US$1.745 billion in January, official data showed on Monday, the first shortfall for the month of January in five years and an indication that trade might continue to be a drag on overall economic growth. 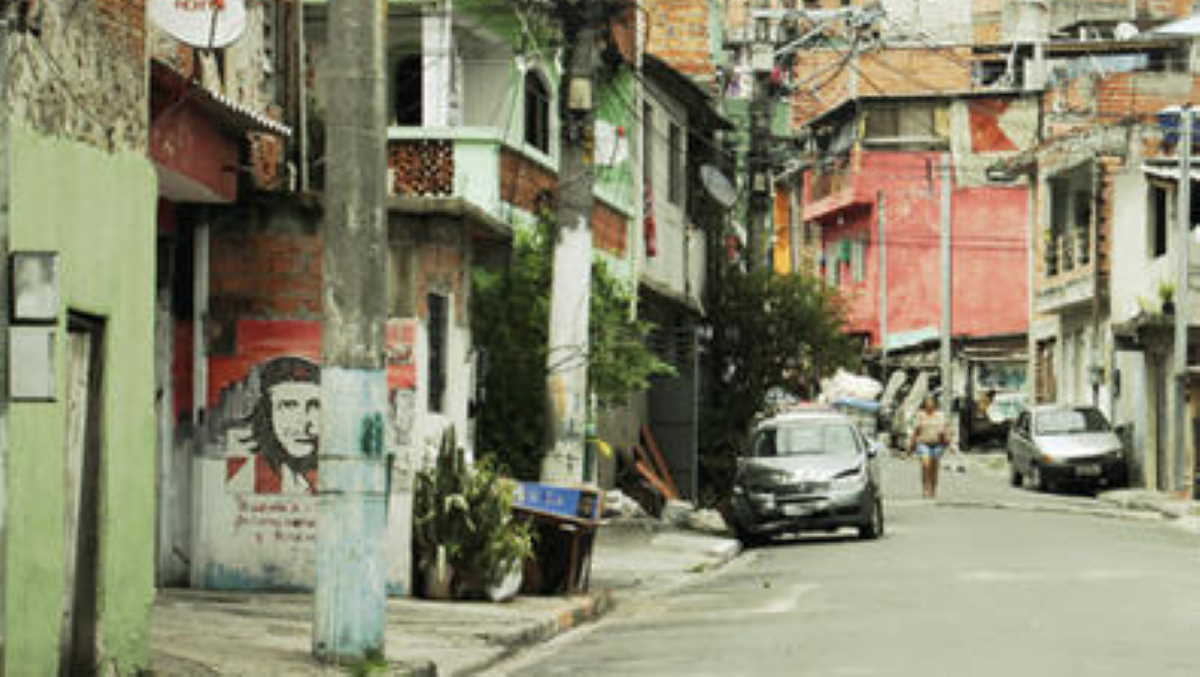 Business in LatAm   Brazil street
Economy Ministry officials said last month they expected rising imports this year to lead to an even smaller annual trade surplus than last year’s, which itself was the smallest surplus since 2015.

But the US$1.745 billion deficit last month was fueled more by a sharp fall in exports, which were 20% down to US$ 14.43 billion from the same month last year, Economy Ministry figures showed.

With imports falling a more slender 1.3% to US$ 16.175 billion, the overall trade deficit was particularly large. The Economy Ministry will publish its official 2020 trade balance estimate in April. The central bank said in December that it expects the trade surplus to shrink further this year to US$ 32 billion. Last year, Brazil’s trade surplus was US$ 46.7 billion.