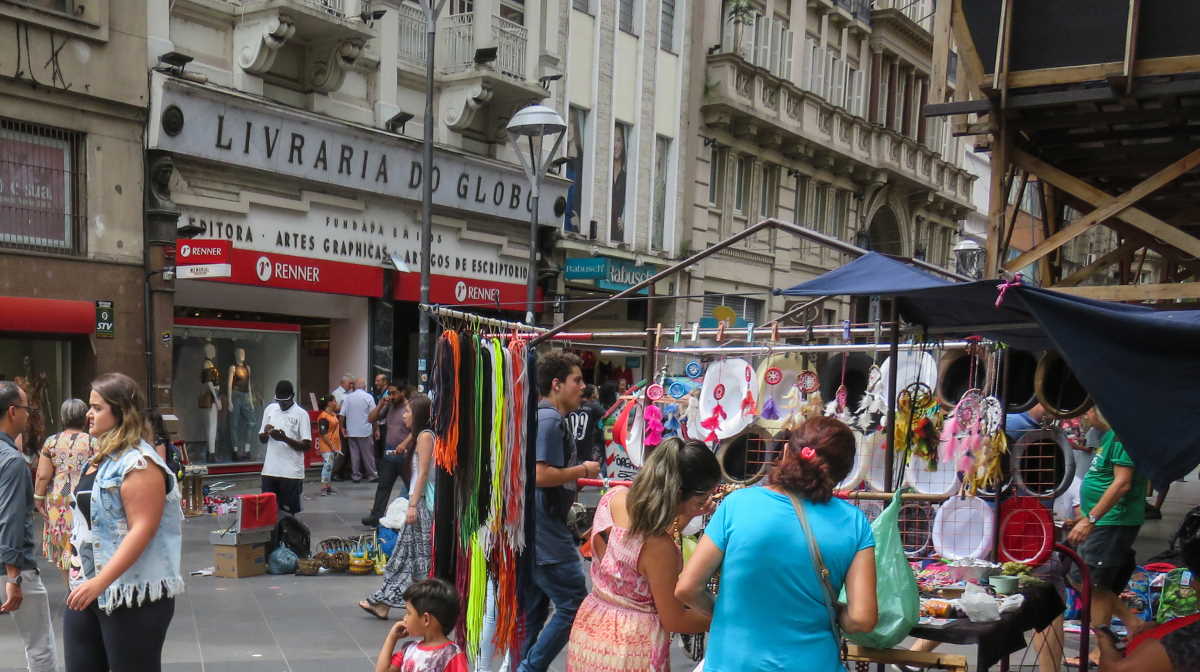 Jobs   Brazilian street people
The figure is the result of 6,718,276 new hires and 7,916,639 layoffs over the six-month period due to the impact of the coronavirus on Latin America's largest economy.

However, Brazil's formal job market saw an improvement in June compared to May, with a 16 percent decrease in layoffs and a 24 percent increase in hires.

The agricultural sector fared the best in June, generating 36,836 jobs, followed by construction, which created 17,270 jobs.