Christian Fernsby ▼ | June 19, 2019
The National Statistics Committee of Belarus has announced that the country’s GDP grew one per cent from January-May when compared to the same period of 2018, Belarusian state news agency Belta has reported. 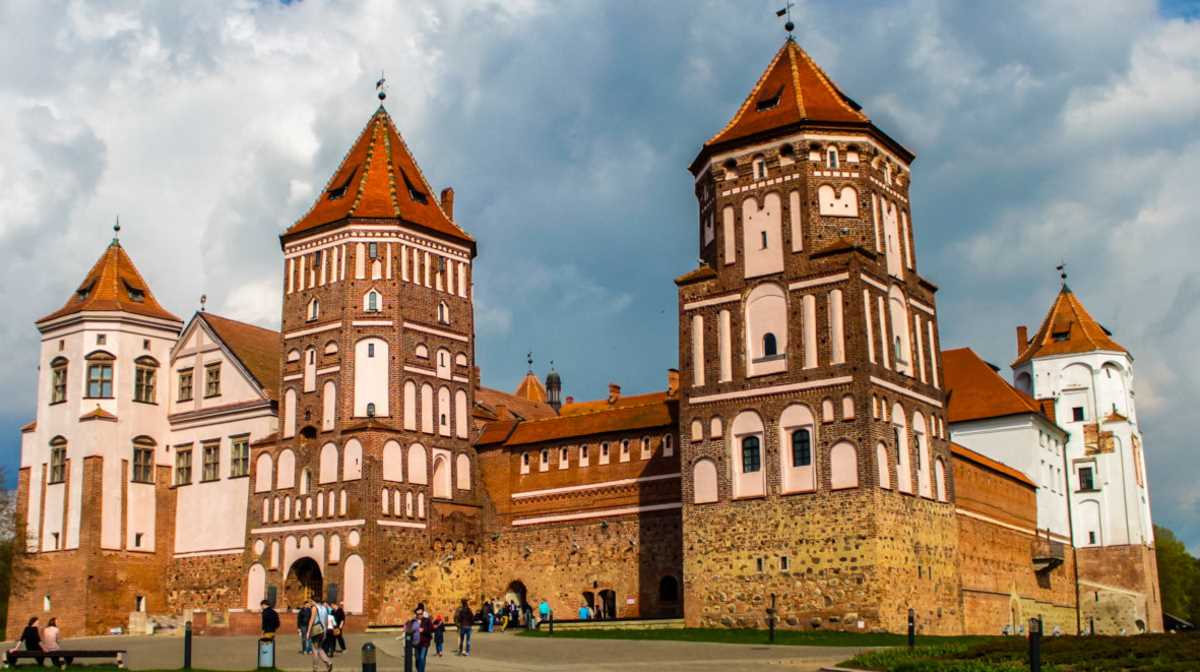 European economies   Belarus
According to the preliminary estimates of the statistics service, GDP reached 49.2 billion Belarusian rubles (21.28 billion euros) while the GDP deflator for the first five months of the year was 6.2 per cent higher than in January-May 2018.

In the same period, industrial production was 46.4 billion Belarusian rubles at current prices, 0.3 per cent more than in January-May last year.

As of June 1, agricultural production amounted to 4.7 billion Belarusian rubles, 1.3 per cent less than that of the level of January-May 2018. ■

The Conference Board of Canada expects coronavirus disruptions through mid-2021
Argentine economy to fall 11.8% in 2020
More than 10,000 jobs created during Q1 in Georgia
Korea's export grows 7.7 pct in September