Bank of England split on rate

Staff Writer | June 21, 2018
Policymakers of Bank of England decided to keep the key interest rate unchanged, in a split vote, and stood unanimous on quantitative easing. 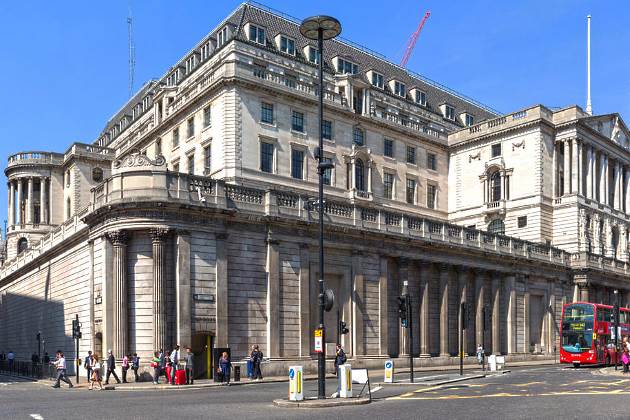 Britain   Inflation is expected to pick up by slightly
At the Monetary Policy Committee meeting, members voted 6-3 to maintain the benchmark rate at 0.50%.

Andrew Haldane, Ian McCafferty and Michael Saunders sought a quarter point rate hike as they had a higher degree of confidence that the slowdown in the first quarter was temporary or erratic and would largely be unwound, the minutes showed.

All members agree that any future increases in Bank Rate are likely to be at a gradual pace and to a limited extent.

Inflation is expected to pick up by slightly more than projected in May in the near term. ■

Increases in both output and employment in England
UK inflation expectations rise in February
Bank of England leaves rates at record low of 0.5%

AT&T to get $1.1 billion as part of strategic alliance with Brookfield