Bank of England: No-deal Brexit will not be as bad as we predicted

Christian Fernsby ▼ | September 5, 2019
The negative impact of a no-deal Brexit will not be as severe as originally predicted because of improved planning by the government, businesses and the financial sector, the Bank of England has said. 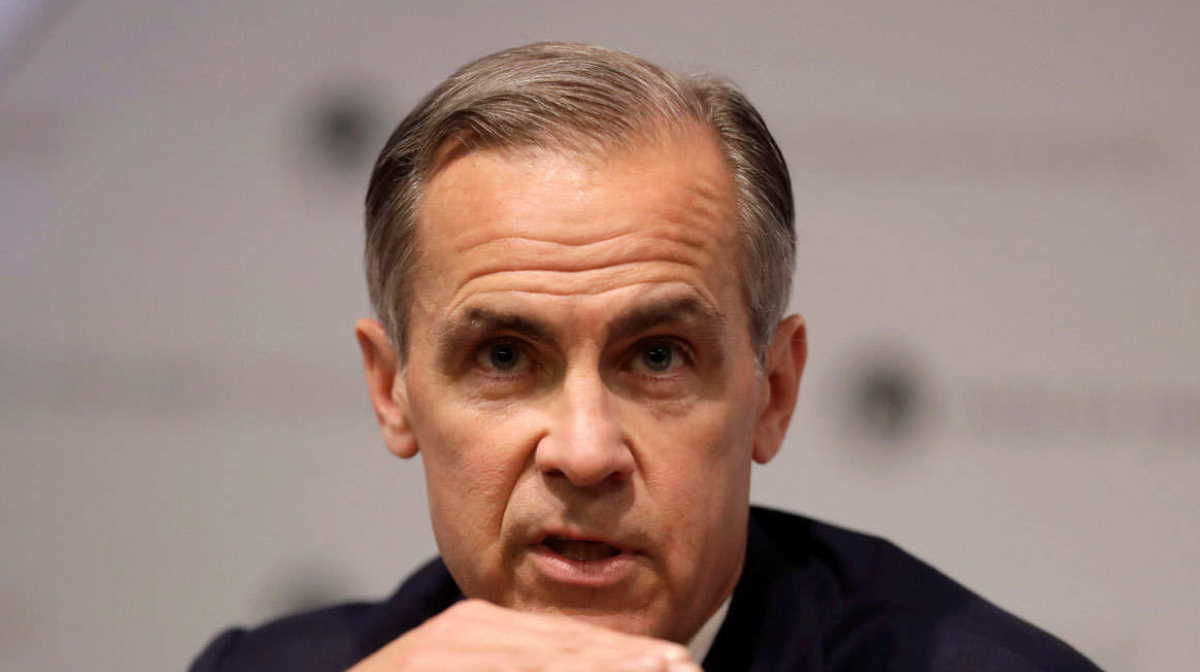 Britain   Mark Carney
Governor Mark Carney told the Treasury select committee that the Bank now believes GDP will fall by 5.5% in the worst-case scenario following a no-deal Brexit less than the 8% contraction it predicted last November.

The Bank's revised assessment also says unemployment could increase by 7% and inflation may peak at 5.25% if the UK leaves the European Union without a deal.

While he warned that there would still be an economic impact, with food bills likely to rise, Mr Carney said preparations for no-deal since the end of last year had informed the improved picture.

Giving evidence to the committee, he said that while risks of economic disruption remain, the work undertaken to reduce delays at Dover and Calais had been significant. ■

Belarus closed border with Ukraine due to weapons flow