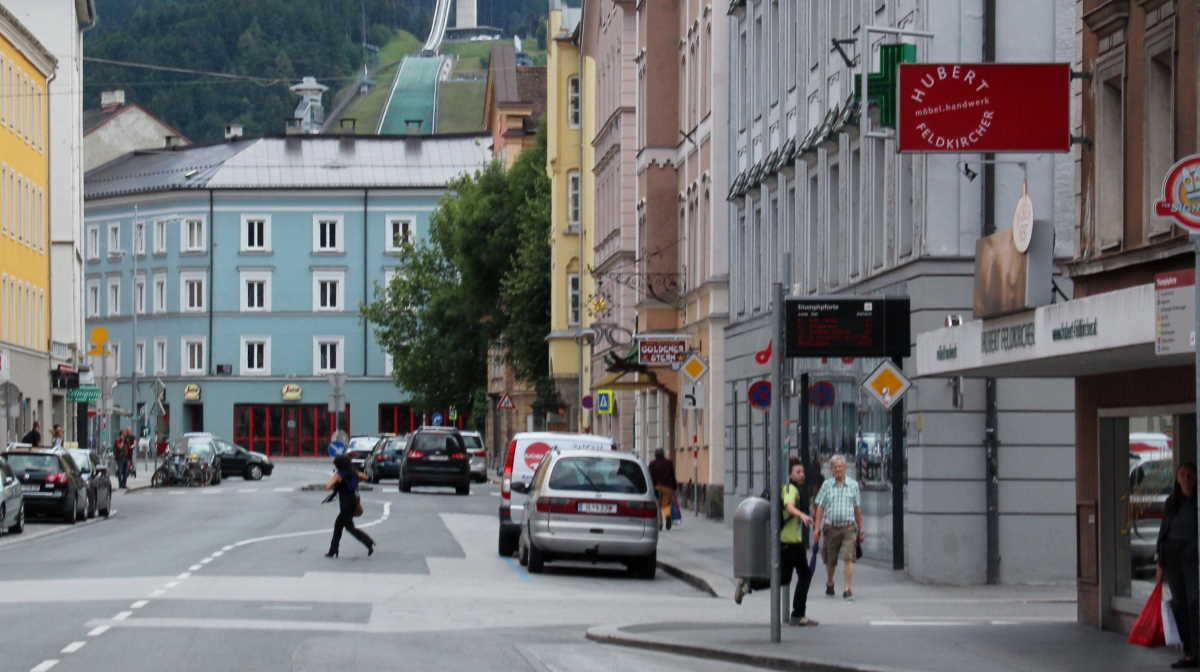 With regard to the information so far available, real GDP growth was 2.0% in the European Union and, thus, fell short of the Austrian growth rate.

The economic growth for Germany (+1.5%) and Italy (+0.9%), Austria's most important trading partners in the EU, was also lacking behind (Eurostat database, September

The economic growth of the producing sector was 4.7% in real terms and, thus, again significantly above that of the service sector with 1.7%, resulting in a growth rate of 2.6% for total value added.

As in the previous years, the development of the producing sector was predominantly shaped the substantial growth of manufacturing (+5.1% in real terms).

Energy supply achieved the most significant growth rate of all industries (+6.5%); however, its share in total value added is much smaller.

Growth in construction (+3.9% in real terms) was above average, too.

On the other hand, the development of financial and insurance services was slightly negative (-0.5% in real terms).

On the expenditure side, gross fixed capital formation was the predominant category of domestic demand (+3.9% in real terms), thereby showing the most significant increase for machinery and equipment (+6.8% in real terms).

The balance of trade in goods was positive for the fifth year in a row.

However, the overall surplus in the external balance (+14.4 bn euros) was mainly based on trade in services (+10.7 bn euros).

Compensation of employees (i.e. the total remuneration, in cash or in kind, payable an employer to an employee) grew 5.1% at current prices in 2018.

Along with the growth of GDP at current prices 4.2% and according to the logic of functional income distribution, the increase of gross operating surplus and mixed income was 3.9%.

At the same time the average hours worked per job decreased slightly 0.1%, thus, leading to an increase of 1.6% in the volume of total hours worked compared to the previous year.

Finally, the trend in employment resulted in an increase in labour productivity per hour worked (+0.4%).

The implicit price index of GDP (derived from the GDP at current prices and at constant prices respectively, based on previous year's prices) was 101.7.

Hence, the overall price development was somewhat below the change of the consumer prices index (+2.0%). ■