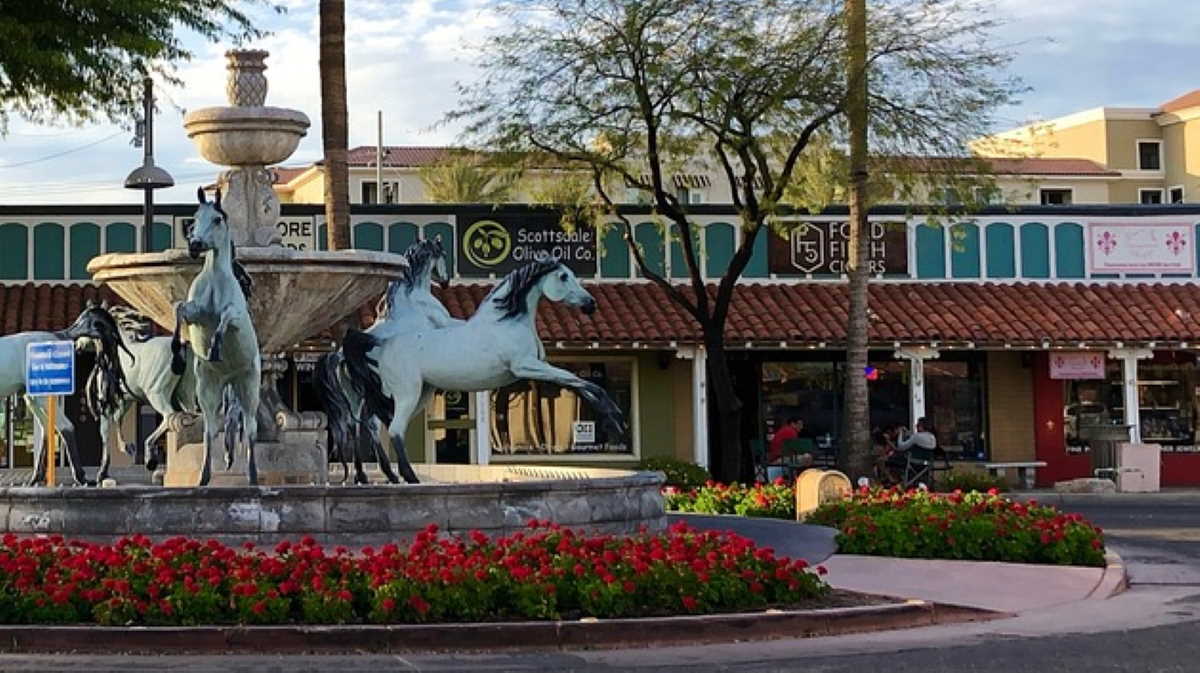 Census data   Arizona
That was the highest growth among western and mountain states, and higher than Texas and Florida. The Census data, which compares income growth averaged between 2014-2016 and 2017-2019, indicates that the median household income in Arizona rose by more than $8,600.

In addition, last year, Arizona’s total personal income rose by 5%, the fifth strongest growth in the nation, according to the Bureau of Economic Analysis.

Arizona is fifth in the nation for the dollar amount increase and fourth for percent increase. Arizona’s dollar increase from 2014-2016 to 2017-2019 is 174% of the U.S. median income increase, and the state’s percentage growth is 185% of the national rate.

Arizona’s personal income grew by more than $16 billion in 2019. Arizona last year saw large earnings growth in the areas of health care and social assistance as well as construction, significantly contributing to the state’s personal income growth of 5%.

Arizona’s economy posted strong gains in August, adding nearly 80,000 jobs over the month. The state’s unemployment rate dropped to 5.9%, down from 10.7% in July and lower than the U.S. overall rate of 8.4%.

A recent ranking of state economies by 24/7 Wall Street listed Arizona at sixth in the nation. The same report showed Arizona had the 4th highest 5-year annualized employment growth rate through June 2020. ■