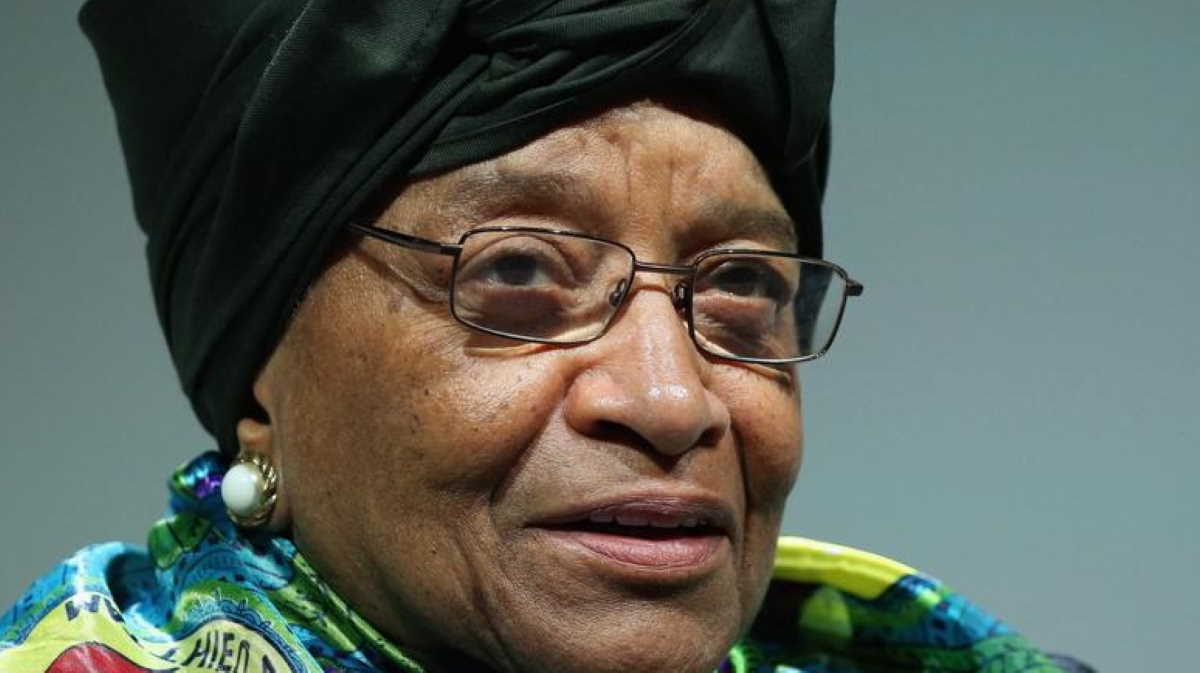 Economy in Africa   Liberian president Ellen Johnson Sirleaf
The slower than expected growth is partly due to the moderate expansion of the continent’s “big five” Algeria, Egypt, Morocco, Nigeria, and South Africa whose joint growth was an average rate of 3.1 percent, compared with the average of 4.0 percent for the rest of the continent.

Referring to Africa’s fastest-growing economies, she said, “There are stars among us…and we want to applaud them. We want to see more, particularly for countries like mine, which have been left behind, so that more can be done to give them the support that they need.”

In 2019, for the first time in a decade, investment expenditure, rather than consumption, accounted for over 50% of GDP growth. This shift can help sustain and potentially accelerate future growth in Africa, increase the continent’s current and future productive base, while improving productivity of the workforce.

Overall, the forecast described the continent’s growth fundamentals as improved, driven by a gradual shift toward investments and net exports, and away from private consumption.

East Africa maintained its lead as the continent’s fastest-growing region, with average growth estimated at 5.0 percent in 2019; North Africa was the second fastest, at 4.1 percent, while West Africa’s growth rose to 3.7 percent in 2019, up from 3.4 percent the year before.

Central Africa grew at 3.2 percent in 2019, up from 2.7 percent in 2018, while Southern Africa’s growth slowed considerably over the same period, from 1.2 percent to 0.7 percent, dragged down by the devastating cyclones Idai and Kenneth. ■