Staff Writer | July 11, 2016
Abu Dhabi’s gross domestic product reached Dh196.1 billion in the fourth quarter of last year, up by 7.7 percent compared to the same period in 2014, according to a new report. 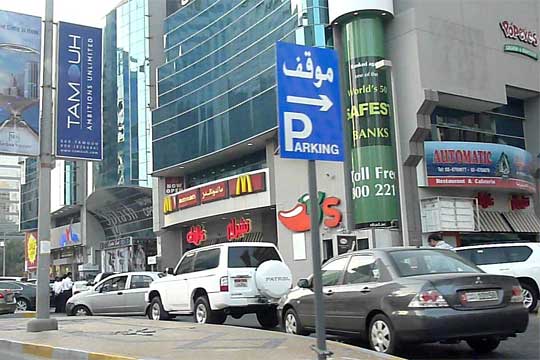 Emirates   A 69.7 percent surge in non-oil exports for Abu Dhabi
Data from Statistics Centre Abu Dhabi (Scad) in the report issued by the Abu Dhabi Department of Economic Development showed that the non-oil GDP growth rate, adjusted for inflation, reached 8.8 percent year-on-year in the fourth quarter of last year.

“The performance of non-oil sectors reflects the flexibility and capabilities of Abu Dhabi’s economy to accommodate challenges related to unfavourable developments in the international economy, transforming these challenges into opportunities to move forward towards a more diversified economy and achieve the goals of the Abu Dhabi Economic Vision 2030," he said.

In the present year, according to the report, Abu Dhabi’s non-oil foreign trade in January and February grew to Dh30.8bn, about 7.7 percent higher compared with the same period last year.

This was the result of a 69.7 percent surge in non-oil exports to Dh9.8bn, while the value of imports and re-exports decreased by 9.1 percent and about 0.5 percent, respectively.

The increase in non-oil exports was because of the higher volume of consumer goods exported including food and beverages and transport equipment and parts, the report said. ■