Christian Fernsby ▼ | August 7, 2019
Scotland’s GDP growth is now estimated at 0.6% during the first quarter of 2019, according to statistics announced today by Scotland’s Chief Statistician. 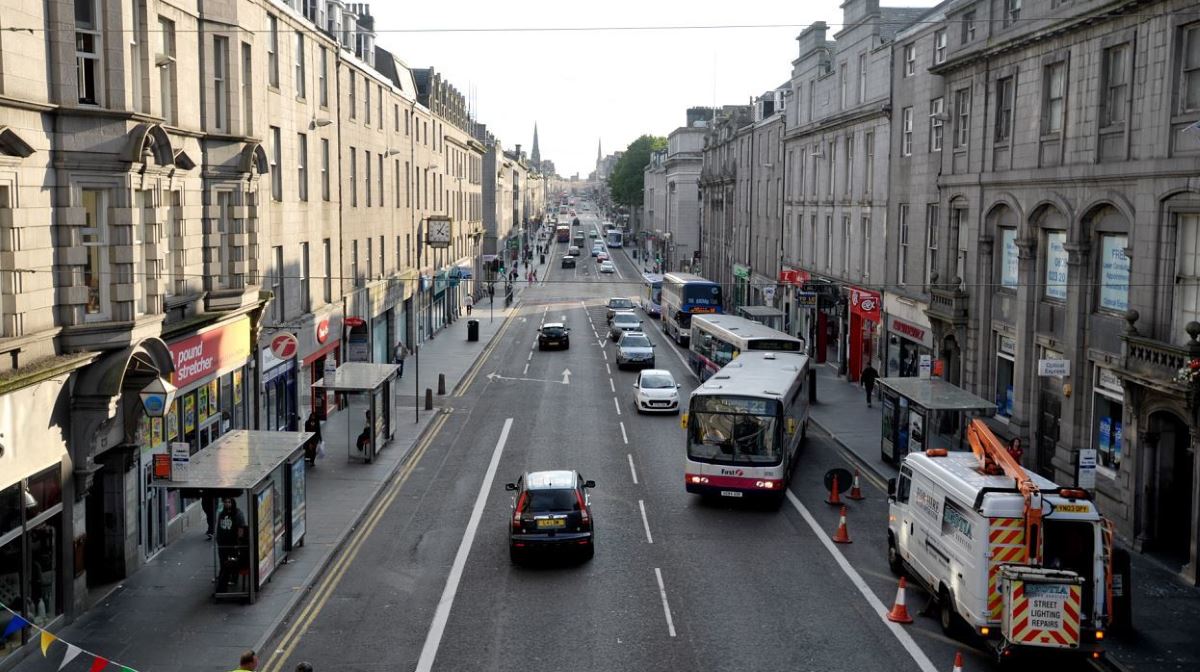 Britain   Scotland street
Growth in the latest quarter has been revised up from the first estimate of 0.5% published on 19 June.

The GDP Quarterly National Accounts publication includes the second estimate of growth for the January to March period.

This uses data which has been released since the first estimate was published.

The Quarterly National Accounts also include a range of other statistics which are used for economic analysis, forecasting and modelling.

As reported in the first estimate, the largest single contribution to growth was from the manufacturing sector, with total output increasing by 2.3%.