Christian Fernsby ▼ | May 14, 2020
WH Smith reported Thursday that its statutory Group profit before tax for the six months ended 29 February 2020 was 63 million pounds, down 3 percent from 65 million pounds in the year-ago period. 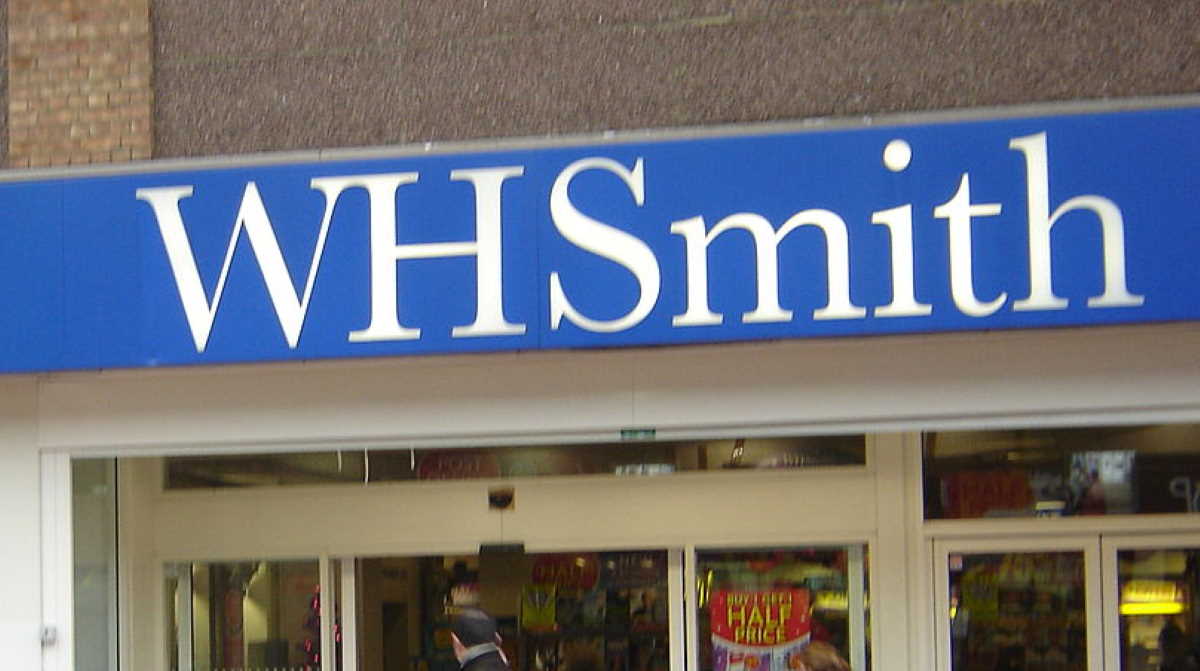 Headline Group profit before tax was 80 million pounds, down 1 percent from 81 million pounds in the prior-year period. Headline earnings per share were 56.1 pence, compared to 60.6 pence last year.

However, total Group revenue for the six-month period rose 7 percent to 747 million pounds from 695 million pounds last year, with Group LFL revenue down 1 percent. Travel revenue increased 19 percent and was also up 2 percent on a like-for-like basis.

WH Smith noted that while there was very little impact of coronavirus on its first-half results, the company's performance in the second half of the year will be very different. ■