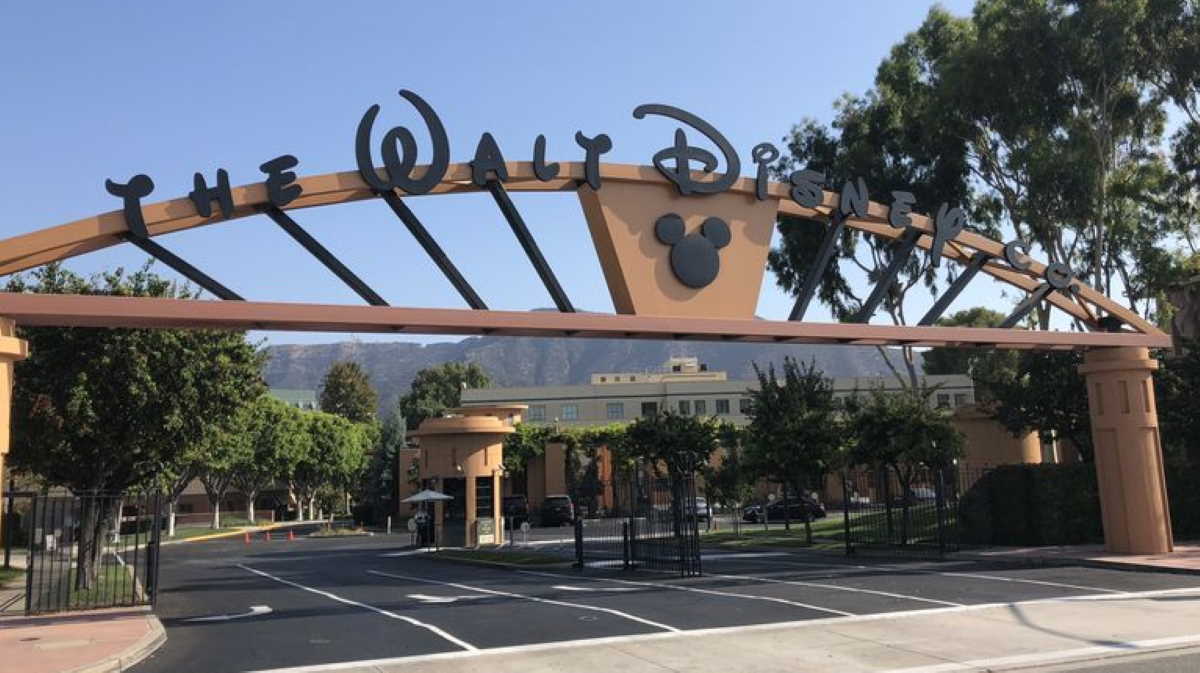 "Our solid results in the fourth quarter reflect the ongoing strength of our brands and businesses," said CEO Robert Iger. "We've spent the last few years completely transforming The Walt Disney Company to focus the resources and immense creativity across the entire company on delivering an extraordinary direct-to-consumer experience, and we're excited for the launch of Disney+ on November 12."